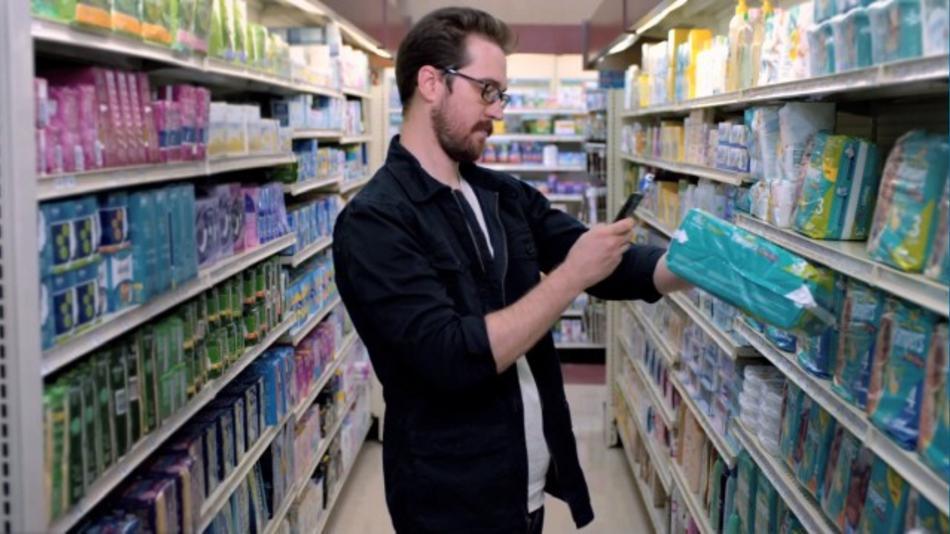 BrandSpark has released its annual “Canadian Shopper Study” that shows the shopping habits of Canadians. The survey was quite expansive, with over 100,000 Canadian shoppers participating in the study.

From a mobile perspective, BrandSpark says we are becoming more online-savvy when purchasing: 54% of Canadians revealing that they have used their smartphone to make a buying decision. Many people check online for competing prices, otherwise known as “Showrooming” an item.

Apparently 17% reported looking up product information on their phones, while 31% compared prices online before making the purchase. In addition, 13% of Canadians searched for feedback in the form of a product review and testimonials before dropping down cash. Overall, an impressive 12% of Canadian consumer-packaged goods (CPG) shoppers said that they made a different purchase decision because of information they accessed from their smartphone while in-store.

The latest stats by the CWTA (Canadian Wireless Telecommunications Association) shows that there are over 27.3 million wireless subscribers in Canada, with approximately 70-75% of postpaid customers using a smartphone.