Hangouts MMS support broken for many users, Google silent on the issue 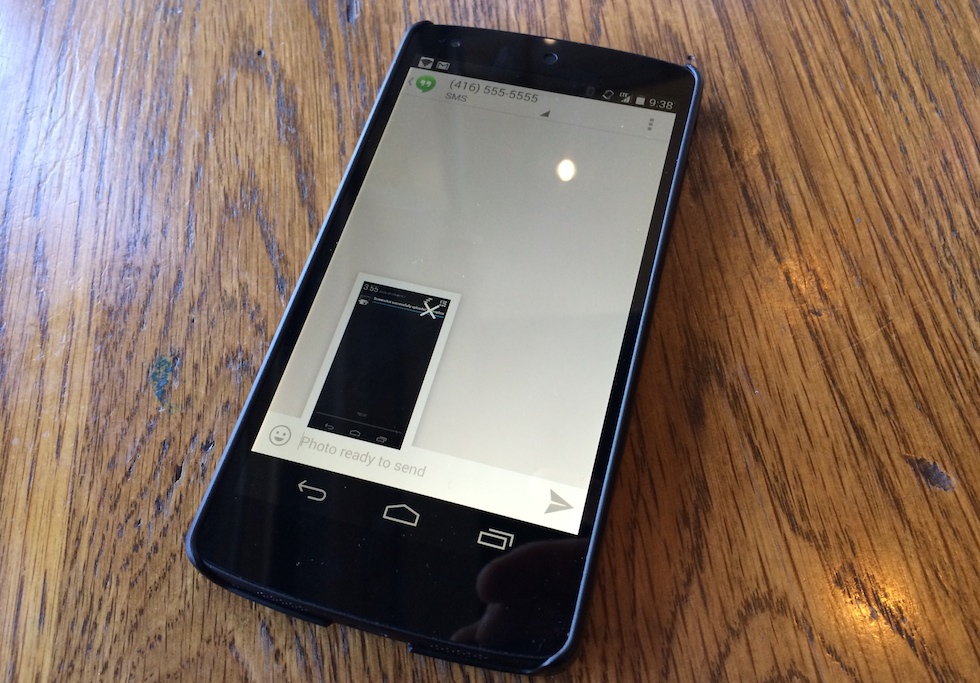 A few days before the announcement of the Nexus 5, Google touted the integration of SMS into Hangouts, its successor to its GTalk IM service.

Now, a month later, an issue is starting to gain volume within the Android community, and it applies to everyone who’s switched over to Hangouts as their primary messaging app. While the app’s SMS functionality is working well, many users are reporting MMS failures.

The issue has been reported to Google through XDA Developers and the official Product Forums, and has been linked to a hard-coding of various carrier APNs within the Hangouts APK itself. Essentially, the app ignores the system-level MMS settings within the APN (access point network, the link between the SIM card and carrier data network), and if Hangouts lacks the data, MMS messages will just fail.

More troubling is that, for some carriers, even if the MMS settings are not missing, they either point to the wrong carrier or have the wrong information inputted. User “Boris” in the Google Product Forums noted that Fido’s MMS Proxy is installed incorrectly in the Hangouts APK, and messages fail as a result.

Google has not commented publicly on the issue, but it is possible to fix manually; users can extract the Hangouts APK  and delete the apns.xml from the res/xml folder, recompressing it back to an zip/apk to force Hangouts to use the system MMS settings. Not a clean fix, but essential for those who want to continue using Hangouts as an SMS/MMS provider until Google fixes the issue.