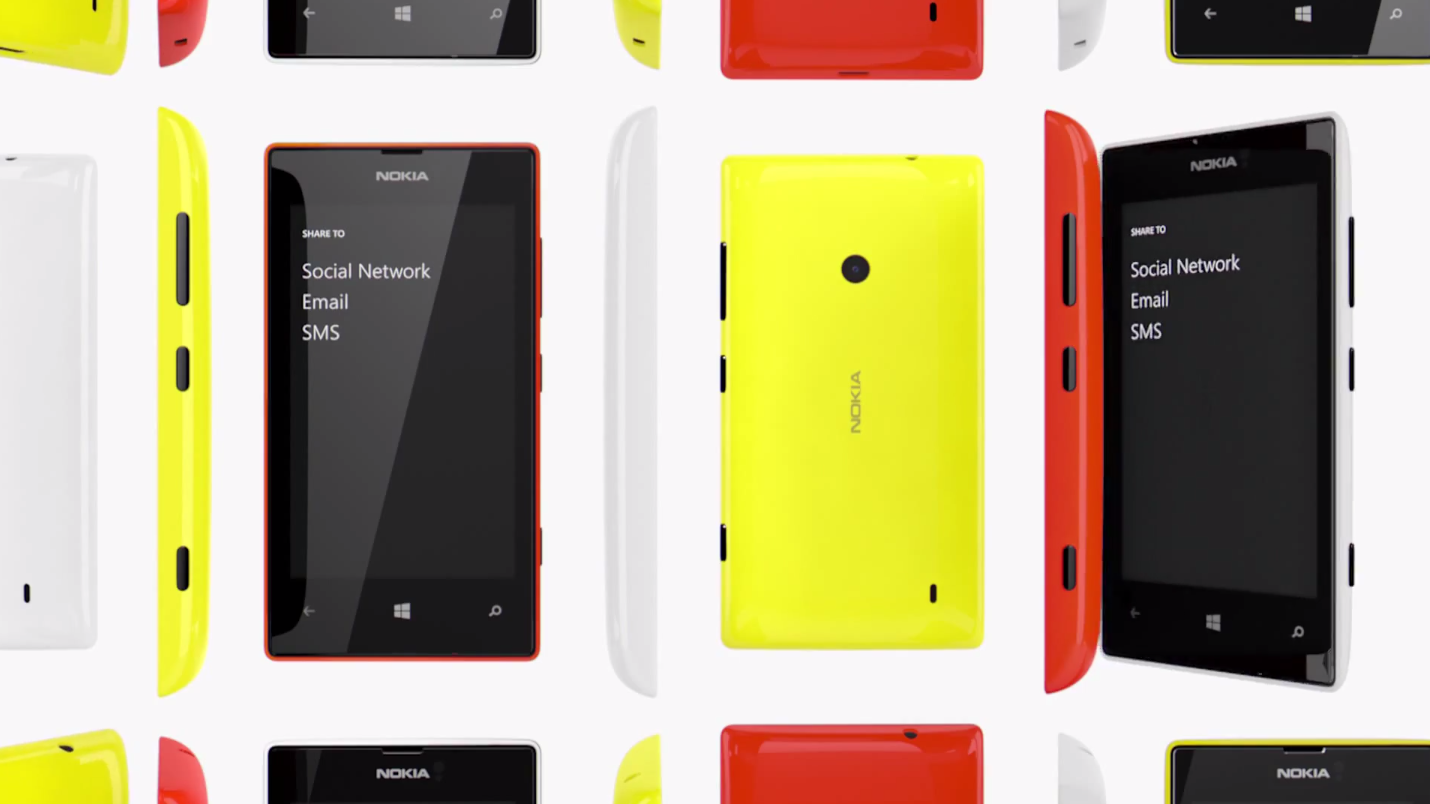 Today, Nokia unveiled the Lumia 525, a successor to the one of its most popular handsets, the Lumia 520.

The device sports a 4-inch WVGA (800×480 pixel) display, 1GB of RAM, 8GB storage a 5MP flashless rear camera and a dual-core 1Ghz Snapdragon processor; the main difference from its predecessor is the amount of memory, improved from 512MB.

The Lumia 520 has proven to be incredibly popular among entry-level smartphone buyers, and is rumoured to be one of the most high-selling devices in the Windows Phone ecosystem. Though Nokia is not saying whether the 525 will come to Canada — it has stated it will stick to Asia and the Middle East for now — anything is possible.

The Lumia 520 is available from most carriers in Canada for around $150 outright, which is a pretty good deal for an entry-level smartphone. The extra RAM in the 525 should help it keep up with the expanding Windows Phone 8 app ecosystem, especially as games like Asphalt 8 and GTA: San Andreas make their debuts.

Nokia’s newest handset will debut sometime in December for around $199 CDN.