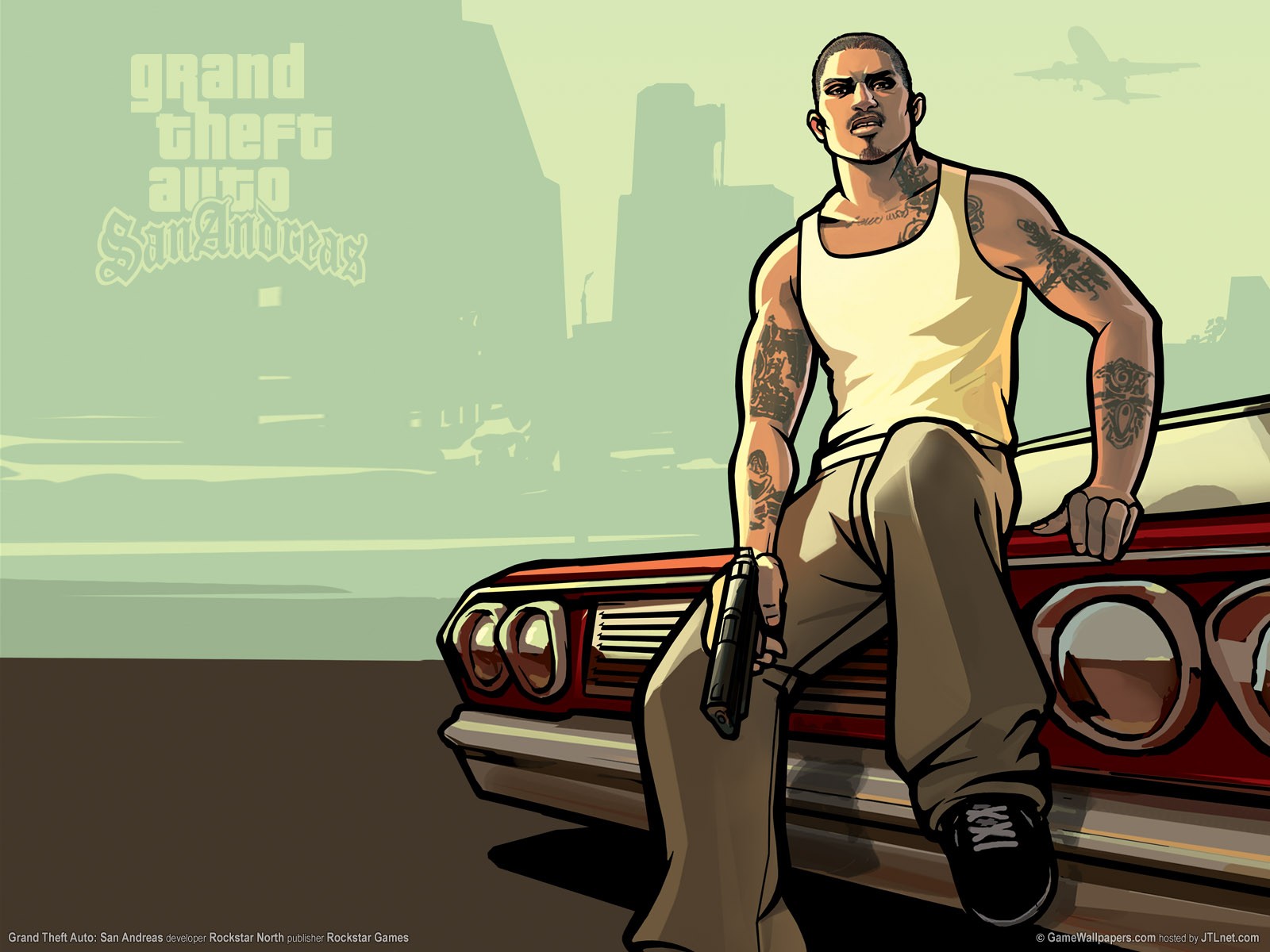 Grand Theft Auto is a seminal franchise in gaming, appealing to those well beyond the enclosed community of typical fans. GTA V, which was released on PS3 and Xbox 360 earlier this year, broke records not only in its category, but across the entertainment genre in general.

The mobile version will arrive in December on iOS, Android, Kindle Fire and Windows Phone 8 devices, and will have full controller support for iOS 7 (and presumably Android, too). No word on pricing but $4.99 seems to be the sweet spot for other titles in the series, so expect that to continue.

It’s interesting to see Windows Phone being added to this list; San Andreas marks the first GTA title that will be available for Microsoft’s mobile platform.