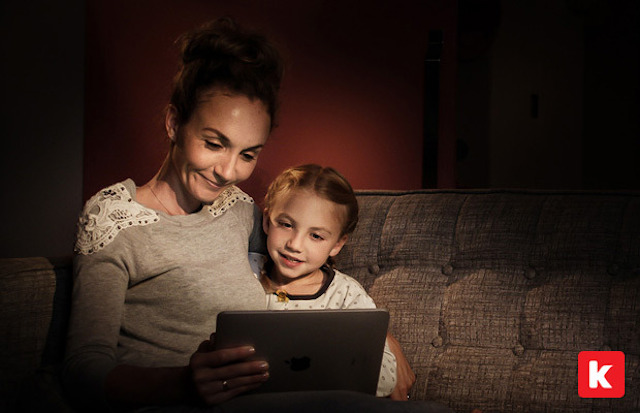 This is one of the more interesting projects we’ve seen recently. Based in Toronto, the team behind Bublcam worked on Google’s Streetview before realizing that circumvisual capture could be applied to consumer electronics.

Bubl is a camera that takes 360-degree spherical photos and videos, filling in practically every stage of the field of view. The four 190-degree wide-angle lenses overlap to ensure that every possible frame is filled, and the accompanying software stitches it all together to position the user in the middle of the shot in real time.

Video is captured in 1080p at 15fps and 720p at 30fps, and all content, including photos, can be uploaded to Dropbox or Google Drive and viewed natively on accompanying iOS and Android apps. 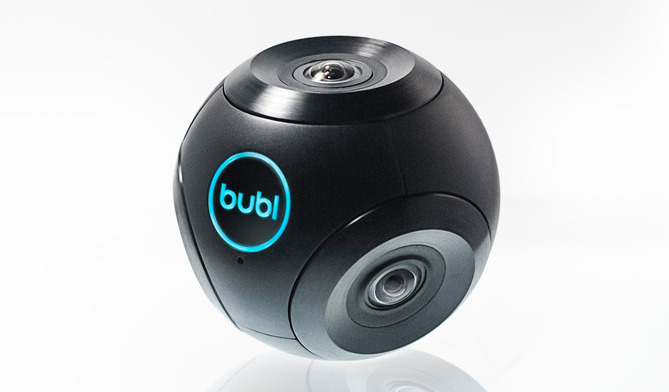 The project is already funded, raising nearly $250,000 in just over a week, with almost a month left in the campaign. Though all the $399 and $449 Early Bird prices are gone, Bubl’s limited edition $499 Black & White model is still available and is attracting a lot of attention.

Some of the cooler use cases for Bublcam include 360-degree video chatting and conferencing — think of a single Bubl in a boardroom allowing the other party to see and hear everyone around them — and action sports, such as skydiving.

A great-looking tool for parents, Kiddology is currently raising funds for its real-time video sharing platform. The idea is to allow parents to interact with their children over mobile devices wherever they are, allowing both parties to progress through the content in real time while retaining a video connection.

Moreover, Kiddology is building a platform for content creators — specifically, storytellers and game designers — to publish their kid- and parent-friendly content and distribute it across a wide network of users in a safe and meaningful way. Using easy-to-understand web standards, Kiddology’s publishing platform will be accessible to even those who don’t know how to code.

Kiddology was borne in Toronto from a desire to get parents playing and learning with their kids again; CEO, Jay Kapadia, was tired of watching parents give kids tablets to distract them, to avoid the responsibility of filling their own time.

While the project is far from being funded — it’s raised under $1,000 of its $35,000 goal — there is over a month left, and plenty of potential. If you’re a potential, consider supporting Kiddology.

Ottawa-based Nuvyyo wants its Tablo DVR to be the Slingbox for over-the-air HD channels, layering DVR functionality on top of existing free HDTV signals available to all North Americans. While these tend to be limited to the channels lower on the dial — CTV, CBC, Global, etc. — they’re available in high quality with a digital antenna and a bit of patience.

Compatible with iOS, Android, Apple TV, Roku and Chromecast, Tablo interfaces with that antenna, as well as an external hard drive and high-speed router, to facilitate watching or recording. Nuvyyo plans to offer the equivalent of a digital TV guide within its apps, allowing users to schedule recordings or catch up on missed shows. 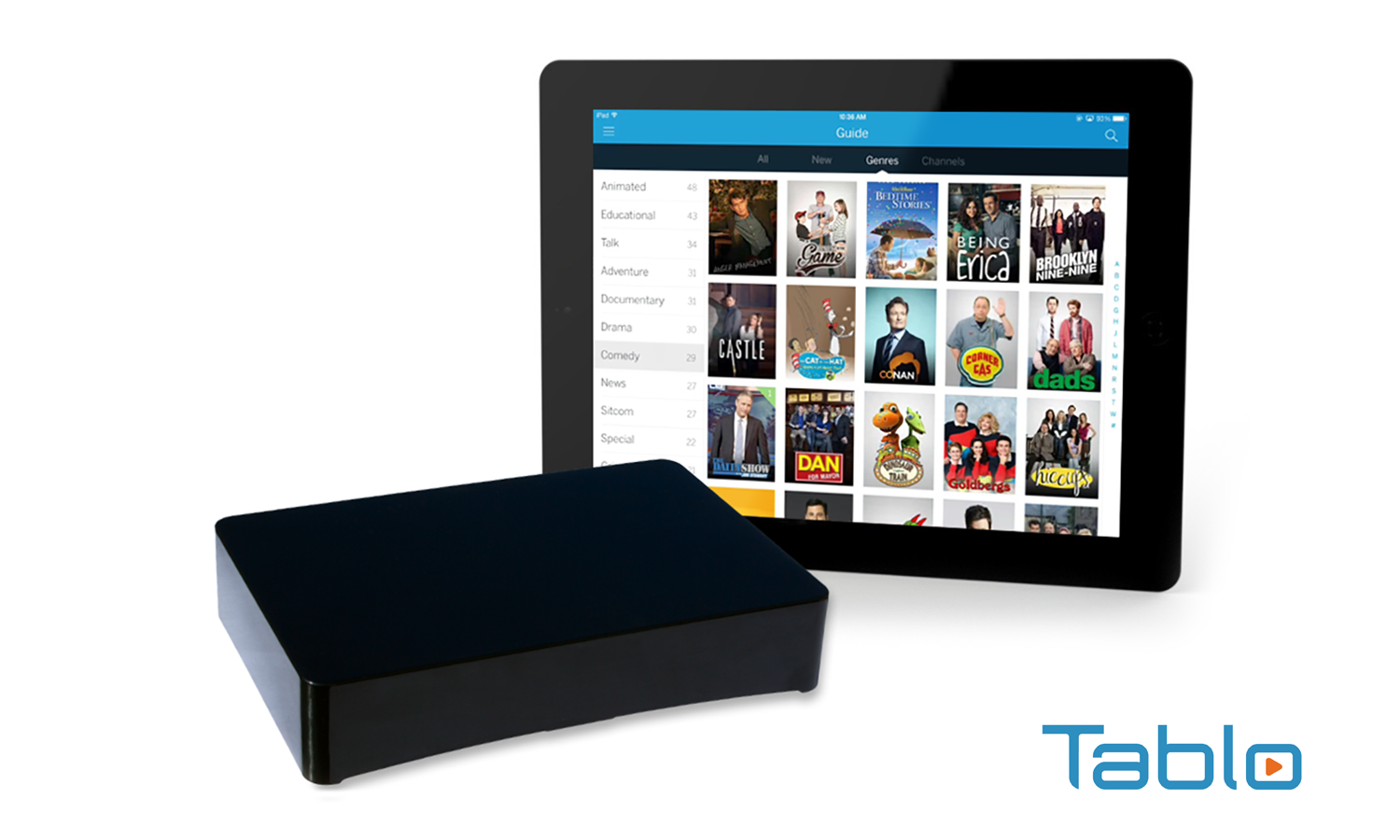 The box will be sold in two varieties, with either two or four digital ATSC tuners, to allow recordings of up to four shows at once. There will also be two USB ports for multiple storage options.

The early bird offer of $149 comes with one year of interactive guide support — Nuvyyo plans to offer the feature as a yearly subscription — and allows users to get the hardware early. Beta testing is currently slated to start in December, with a wider rollout starting in January.

Do you know of any great Kickstarter, Indiegogo or other crowdfunded projects that would be great to showcase on MobileSyrup? Send us a line.