Amazon reportedly working with HTC on up to three smartphones 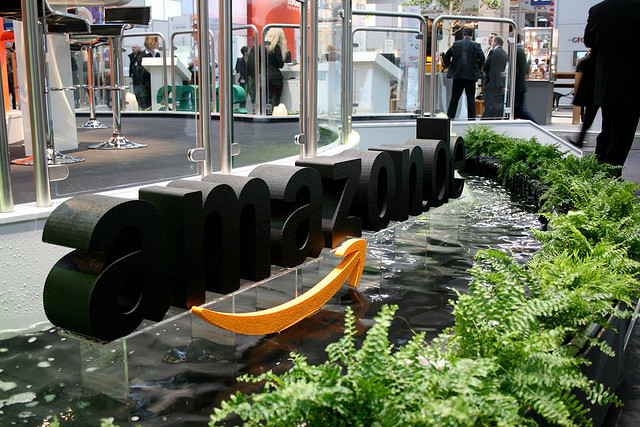 HTC may be going back to its roots by becoming, once again, the go-to manufacturer for white label smartphones.

Before the company was (briefly) the most popular Android manufacturer under its own brand, the Taiwanese OEM created sophisticated touchscreen devices for Compaq and Palm, with the iPAQ and Trio respectively. They also worked with Facebook more recently on the HTC First, a showcase device for Facebook Home, a replacement Android launcher.

According to the Financial Times, HTC is working with Amazon to bring up to three branded smartphones to market next year. Amazon’s first few Kindle-based tablets were also white labels of existing products, most notably the BlackBerry PlayBook.

Amazon launched its next-generation Android-based tablets, the Kindle Fire HDX, earlier this month, and though the company’s scope is much narrower than rivals Apple and Samsung — it only sells the tablets in a few countries — rumours of a Kindle-branded smartphone have persisted for years. Indeed, recent rumours point to a 3D screen, which would utilize eye-tracking cameras to create a parallax effect similar to that of iOS 7.

Knowing Amazon’s penchant to launch its products in the United States first, it’s unlikely that Canadian carriers will partner with the company to release its devices, but considering the company has launched the Amazon App Store, and sells books directly to Canadians, anything is possible.

If the phones are successful, and there is no reason to think otherwise, it could be of mutual benefit to both companies, as HTC posted its first quarterly loss recently on poor sales of its handsets.