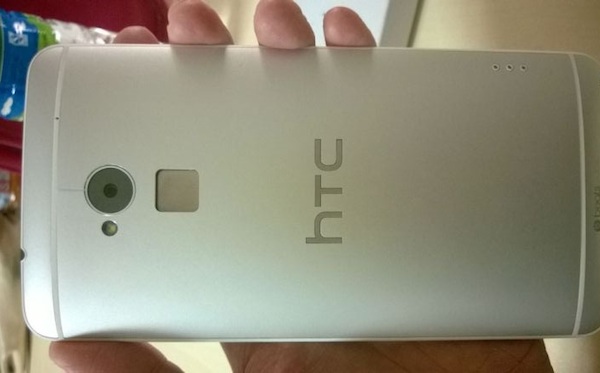 Several pictures have surfaced online of HTC’s foray into the phablet space. According to the latest report from the Wall Street Journal and ‘two people familiar with the matter,’ HTC will officially unveil the One Max on October 15th – apparently this will be a global release, but no word yet on Canada.

The HTC One Max is expected to come with a 5.9-inch 1080p display, 1.5Ghz quad-core Snapdragon S4 Pro SoC, 2GB RAM, 16GB internal storage, UltraPixel camera, dual-front speakers and 3300 mAh battery and a fingerprint sensor. WSJ makes a good point by stating that ‘it’s unclear what kind of applications its fingerprint sensor will have, or whether it could be used to authorize app purchases or other transactions as with the iPhone 5S.’