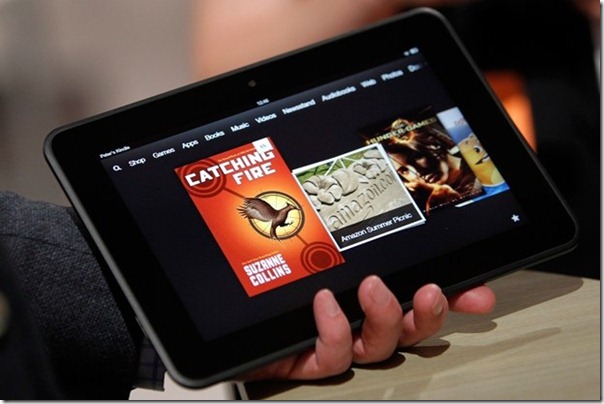 Now that Amazon has launched the Kindle Fire in Canada — though not in its full incarnation — customers can look forward to getting updates at the same time as their U.S. counterparts.

According to BGR, Amazon will launch three new models this year, two 7-inch tablets and an 8.9-inch model. Not only will they be redesigned with a more “chiselled” look than their overwhelmingly plastic predecessors, but each will benefit from higher-resolution LCD panels and faster processors.

Amazon will likely also launch a new version of its forked Android software, bringing up the base version to Android 4.2. Amazon recently launched its App Store in 200 countries, including Canada, and has committed to expanding its content lineup as well.