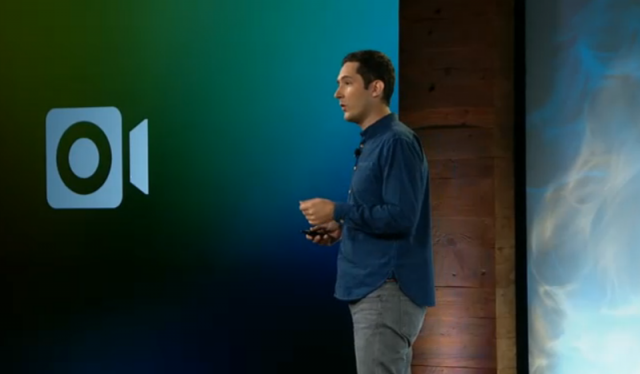 Instagram’s new video feature isn’t going over well for everyone. GigaOm’s Matthew Ingram says he’ll never click on your videos, and others have followed suit, blaming the addition for disrupting the service’s simplicity and, proportionally, its charm.

But that didn’t stop hundreds of thousands of users from uploading millions of videos in its first day — 5 million videos to be exact. According to an Instagram spokesperson, video uploads peaked during the Heat-Spurs game last night (what were they doing, filming the television screen?) but remained steady throughout the day.

While five million videos may not seem like a lot when you consider Instagram has 130 million active users, there are a few things to consider: there is a slight learning curve to this feature, and it takes a fair amount more effort to complete an Instagram video than a photo; and over half of Android users do not yet have access to video creation, as the feature is limited to phones running Jelly Bean and above. At last count, that was around 35% of total users — still hundreds of millions, mind you — but certainly enough to have an effect.

Another thing to consider is that Vine, with its six-second-video focus, is likely better suited to be the “Instagram of video” than Instagram itself. There has always been a tense but friendly rivalry between Twitter and Facebook, each company borrowing features from one another, but adding video to Instagram seems to be largely reactionary and may be viewed in the long run as diluting its brand. Then again, 15 seconds, which is the maximum length of an Instagram video, is the perfect length for a pre-roll ad. So there’s that.