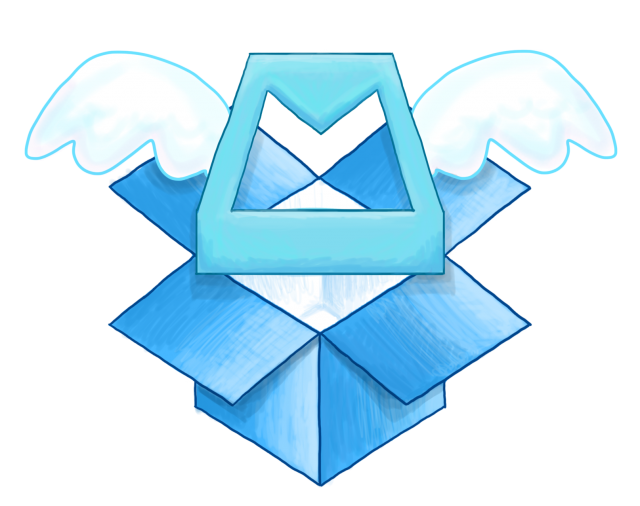 Holy moly! Dropbox has just announced an acquisition of the team behind popular iOS app, Mailbox. The app, which was released last month to a waitlist hundreds of thousands of users long, attempts to simplify your email workflow with quick gestures, task completion and more.

According to a post on Dropbox’s blog, “Like many of you, when we discovered Mailbox we fell in love—it was simple, delightful, and beautifully engineered. [The team’s] calling was the same as ours at Dropbox—to solve life’s hidden problems and reimagine the things we do every day. We all quickly realized that together we could save millions of people a lot of pain.”

It doesn’t appear that Dropbox will alter the app’s development in any way — though hopefully this means Mailbox will come to other platforms now — but the company’s infrastructure should help with those waiting lists and performance challenges they’ve been dealing with. Financial details of the acquisition were not available.

If you haven’t already, definitely give Mailbox for iPhone a try.

Source: Dropbox
Via: The Verge