Images surface of what could be the new iPhone 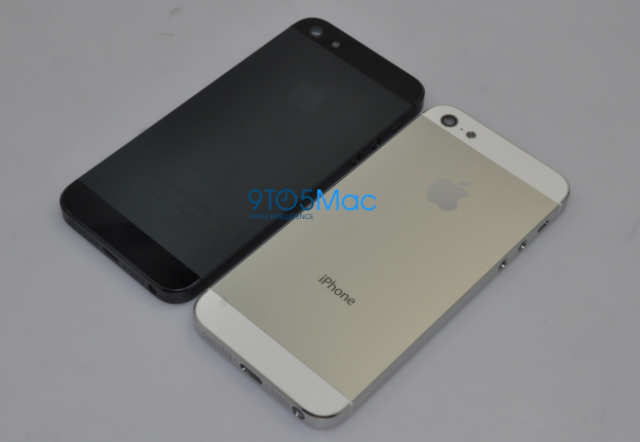 New images have surfaced online that is said to be parts of “new iPhone.” According to 9to5Mac, via iFixyouri, who’s reporting that it’s apparently made of aluminium, will come in both black and white, suggesting that it’s longer, plus shows the rumoured redesigned dock connector port and speakers. In addition, if these pics are real, it’ll be the first time Apple has repositioned the headphone jack, now at the bottom corner of the iPhone. Most importantly these pics possibly reveal truth the rumours that Apple will be releasing the next iPhone with a bigger display, still expected to be between 3.95-inches and 4-inches with a resolution of 1136 x 640.

What do you think? Real?

Source: 9to5Mac
Via: The Verge 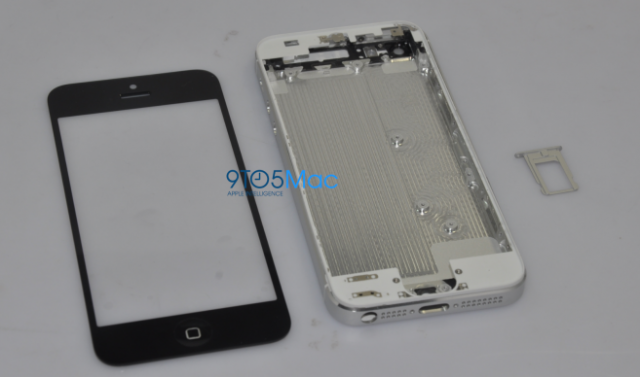