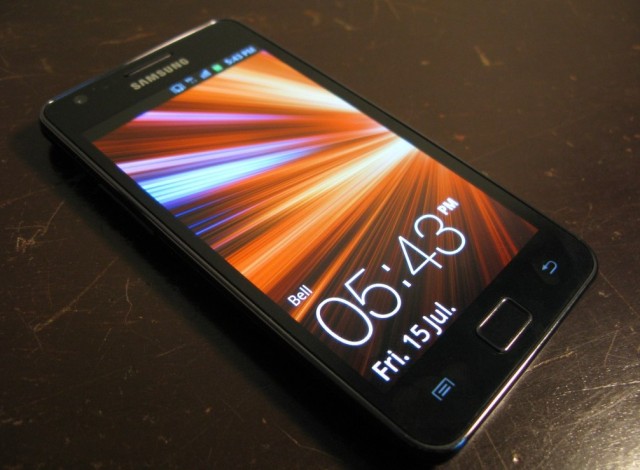 Samsung has another opportunity to laud its performance over the past few years. Not only is it the king of Android, selling more ‘Droid smartphones than any other vendors, but it has now overtaken Nokia as the world’s largest cellphone vendor. Held by Nokia since 1998, the Finnish company’s latest quarter was a cautionary tale of a company trying to right itself after years of falling sales and missteps.

Initial estimates point to Samsung having sold 85 million devices to Nokia’s 83 million. While this may not seem like a huge disparity (nor are Samsung’s numbers final) but it points to a growing trend in the business, as the Korean company’s sales growth is almost entirely due to smartphone sales. Both companies have seen a slow decline in sales of feature phones, but only Samsung has made up for it, many times over, with increased smartphone sales.

While this is Nokia’s big comeback year, and they will inevitably sell many millions of Windows Phone-based Lumia devices, it’s also Samsung’s year: the Galaxy S III is due out in May or June, and it is easily the company’s most anticipated device ever.

Most analysts are saying this is nothing more than a PR victory; the difference between 2 million smartphones is negligible, and could be turned out next quarter. What really matters is profitability, wherein Samsung is really shining; it earned $5.15 billion in net income last quarter.