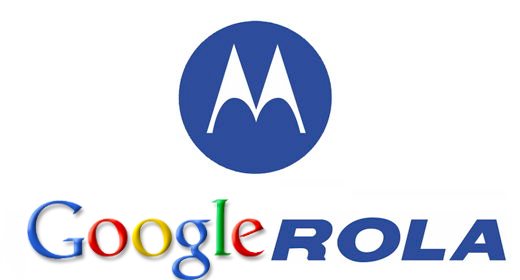 Bringing it one step closer to full ownership, the European Union Regulatory Body has approved Google’s $12.5 billion decision to buy Motorola Mobility. Though it still requires ‘yes’ votes in the U.S., Israel, China and Taiwan, the EU’s assent likely means that Google shouldn’t have any problems getting the purchased approved by the other bodies.

“Upon careful examination, this transaction does not itself raise competition issues,” said EU Competition Commissioner Joaquin Almunia. Regulators, however, are worried that there may be antitrust concerns in the buyout, by which Google could use Motorola’s significant patent portfolio to seek legal action against prospective IP infringers.

Says Almunia: “This merger decision should not and will not mean that we are not concerned by the possibility that, once Google is the owner of this portfolio, Google can abuse these patents, linking some patents with its Android devices. This is our worry.” Last week Google claimed that they are planning to fairly and clearly license Motorola’s patents, much like the way Microsoft has begun to seek per-phone payments from Android manufacturers for some of its patents.

Last week Apple sought more legal action against Google for its Galaxy Nexus device, and it already has tried to ban Samsung’s Galaxy Tab 10.1 in regions around the world (though not in Canada). Google vowed not to seek injunctions against products it may consider to have infringed on its, or any of Motorola’s 17,000 patents but it remains to be seen whether they will stand by their word.