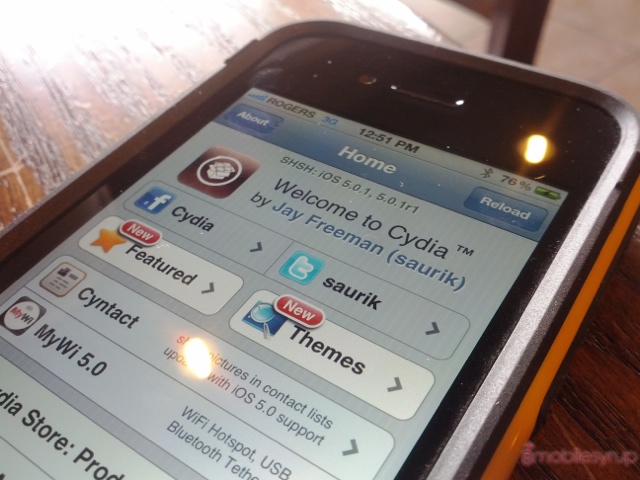 The numbers are pretty staggering, but not unexpected. The potent combination of an untethered jailbreak for Apple’s latest and greatest iDevices has managed to earn the dubious distinction of being downloaded over one million times in three days.

Because Cydia is the hub by which all jailbreakers go to install their wares, Saurik, the man behind the alternative app store, sent out some download numbers: 491,325 on iPhone 4S,  308,967 on iPad 2 and 152,940 on previously-Jailbroken iPad 2’s with iOS 4.

While many people think that the point of jailbreaking is to download illegal apps, there are so many other legitimate ways to take advantage of having root access to your iDevice. Apps like BiteSMS, Infinidock, Infinifolders, IntelliscreenX and SBSettings are just a few of the awesome ways to enhance your iOS experience.