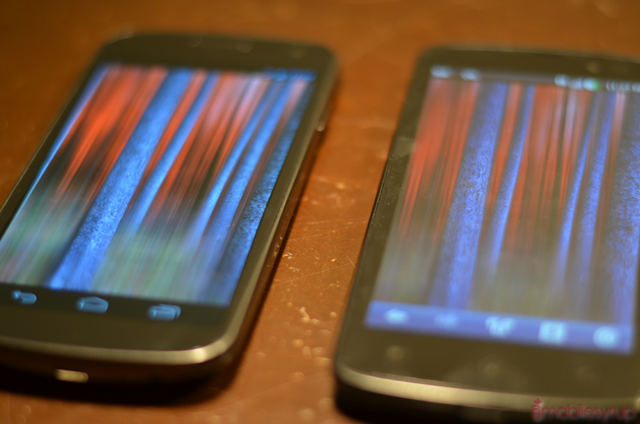 A new standard for wireless telecommunications, International Mobile Telecommunications-Advanced, or IMT-Advanced, has been approved by the UN for use by mobile networks and carriers around the world. A true successor to aging 3G protocols like HSPA and UMTS, IMT should allow for much more efficient use of existing wireless spectrum, offering speeds that are unheard of today.

While not everything about IMT utilization has been finalized, it will be similar to existing 3G and 4G LTE networks in that it uses standard Internet Protocol packet switching, scalable channel bandwidth of between 5 and 20Mhz, with 40Mhz channels possible in MIMO (Multiple-In, Multiple-Out) mode. Maximum speeds when stationary are expected to exceed 1Gbps (Gigabits per second) while speeds of 100Mbps are reachable when moving at fast speeds.

When browsing, response times are expected to be under 10ms: “This means absolutely no time to get a page open,” says Francois Rancy, head of UN’s radiocommunication department. More importantly, the standard will allow wireless streaming of high-definition video at very high bitrates, far exceeding even that of wired broadband like cable and DSL.

As a result of the approval, the tenets of which were formed in 2009, current 4G networks like WiMAX and LTE are going to be henceforth considered forerunners to true 4G: the International Telecommunications Union believes that these technologies, which are rolling out in Canada and the United States, are merely stopgaps on the way to truly instant wireless communication.

Of course, gadgets with IMT-Advanced won’t be utilized for a number of years. We are still dealing with the rollout of efficient LTE chips in many of our smartphones today, and the market penetration is not yet big enough to dismiss it for the next big thing. LTE has a theoretical maximum speed of 100Mbps, though only about half its potential is being utilized in current iterations of the technology.

Read more about IMT-Advanced over at Wikipedia.