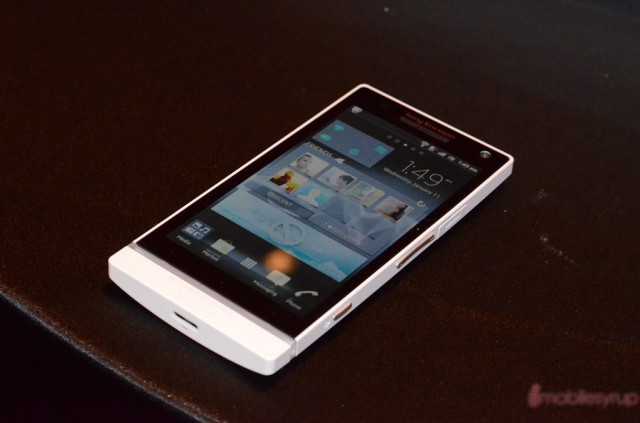 At CES this year there was lots of hype for the future of Sony Mobile Communications, formerly Sony Ericsson. Before the official transaction gets the go-ahead there are some loose ends to tie up. Sony Ericsson has reported their 2011 Q4 financial results and they have announced  they’ll a pre-tax loss of about $317 million (247 million euros). Bert Nordberg, President & CEO of Sony Ericsson said the reasons for the loss was due to “intense competition, unfavorable macroeconomic conditions and the effects of a natural disaster in Thailand”.

As for specific results, Sony Ericsson shipped 9 million handsets in the quarter, a 20% decrease compared to Q4 2010. However, a couple years back they decided to make Android their primary OS and stated Q4 handset shipments were 9 million. A staggering 80% of these were Xperia Android smartphones (7.2 million) – thus bringing the total shipments of Xperia smartphones to 28 million to date .

From what we’ve seen so far, confirmed or leaked devices, such as the Xperia S or Xperia Ion, 2012 is certainly shaping up to have a solid start.