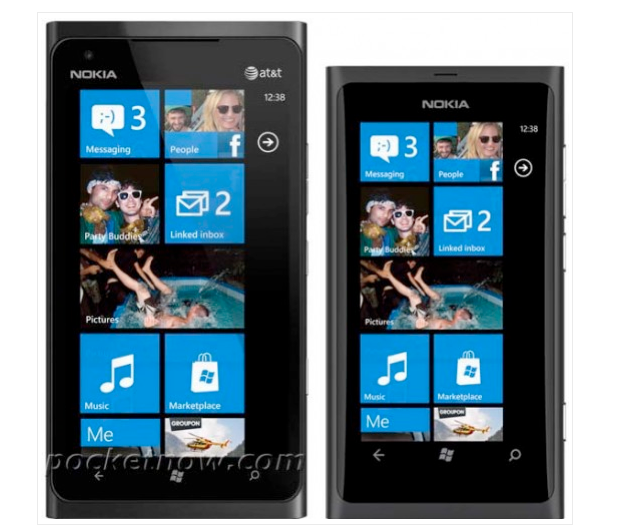 The Nokia Lumia 900 will likely be the next big thing from the rebuilding handset company. What we know is that it will keep the same design fundamentals as its 3.7-inch predecessor, the Lumia 800, but will come with a few added bonuses.

The 4.3″ ClearBlack AMOLED display will have a resolution of 800×480 pixels, and underneath the hood will be a 1.4Ghz single-core processor, 512MB RAM, a 8MP back camera and a front camera of unknown resolution. Behind this relatively powerful package (for a Windows Phone, at least) is a non-removable 1830mAh battery. And to round it off, it will have pentaband HSPA+ and LTE support built in. Despite being quite a bit larger than the Lumia 800, it will only be 18g heavier, at a modest 160g. All this will be powered by Mango and not the unreleased Tango version of Windows Phone, despite rumours to the contrary.

We’re pretty excited about the prospects for a larger, LTE-powered Nokia Windows Phone, so stay tuned for more details from CES!