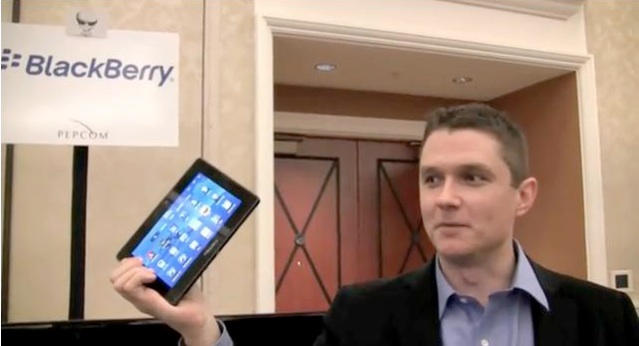 This is big news. Huge actually. Ryan Bidan, Senior Product Manager at RIM, has departed the company. Bidan was part of RIM’s BlackBerry PlayBook team but has now jumped ship and joined Samsung. He’ll take on the role of  Director of Product Marketing. This was confirmed by his own Tweet stating that a “It’s official: There’s about to be another #cdnindallas”. Keith Pardy, He’s not the only one in in a high profile position to leave, RIM’s old CMO, Keith Pardy, departed in March, followed by Paul Kalbfleisch, RIM’s VP of Brand Creativity, in May. RIM recently announced they will “streamline operations” with a “headcount reduction”… so it’s not that surprising that people are leaving, just didn’t think it would be one of RIM”s main evangelists.