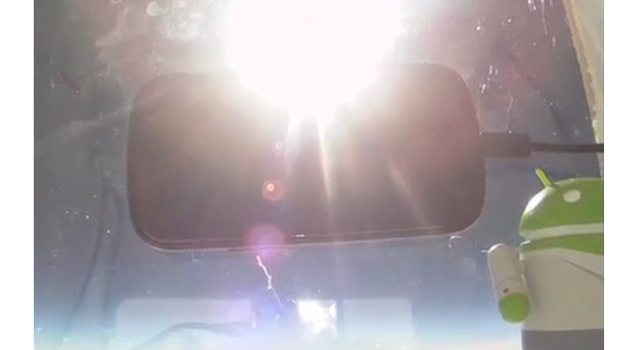 Google is set to launch the Samsung Nexus S but here’s a video that literally means launching a device. A bunch of Google engineers and students from the University of California have outfitted 7 styrofoam beer coolers with huge helium-filled weather balloons, video cameras and Nexus S devices. The goal is to send them into space and “to see how well the phone’s sensors cope with a freezing cold near-vacuum”. Right… I’m just looking forward to actually seeing what kind of pictures it sends back. Check out the video after the break