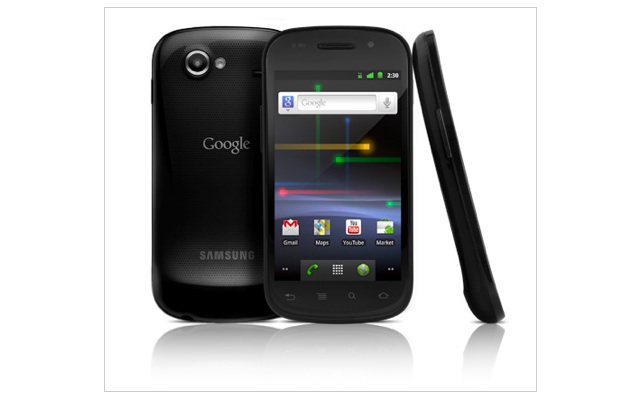 Zetawire is a Canadian start-up that owns several NFC-based (near field communications) patents has been acquired by Google. According to the 451 Group the actual deal went through back in August for an undisclosed amount, but it “was a small deal, but it plays into a bigger market”. The Zetawire patents provide “for mobile banking, advertising, identity management, credit card and mobile coupon transaction processing.” NFC is a big agenda for Google, essentially allowing your smartphone to become your wallet and bringing the future of mobile payments to the forefront. The Google Nexus S is their latest Android device and is the first smartphone to include an NFC chip.