Thanks to tipster “FidoMarketing” who sent in a whole whack of goodness when it comes to upcoming devices and plans in Q2. In order of release date the following screenshots are apparently a Fido memo that shows five devices and an HSPA+ modem, most notably the BlackBerry Pearl 9100 in Black. No price points have been given yet.

In addition, you’ll also see that FidoUNO will be “decommissioned as of June 1st 2010” and a “CarryOver Minutes” plan where you’ll be able to roll over your minutes for what looks like up to 6 continuous months. Also the “CarryOver” says it cannot be added to the CityFido or Corporate accounts. Here are the new “Wireless Internet Options” listed in the screenshots:
$40 per month: 2GB/2GB BIS
$50 per month: 5GB
$80 per month: 8GB 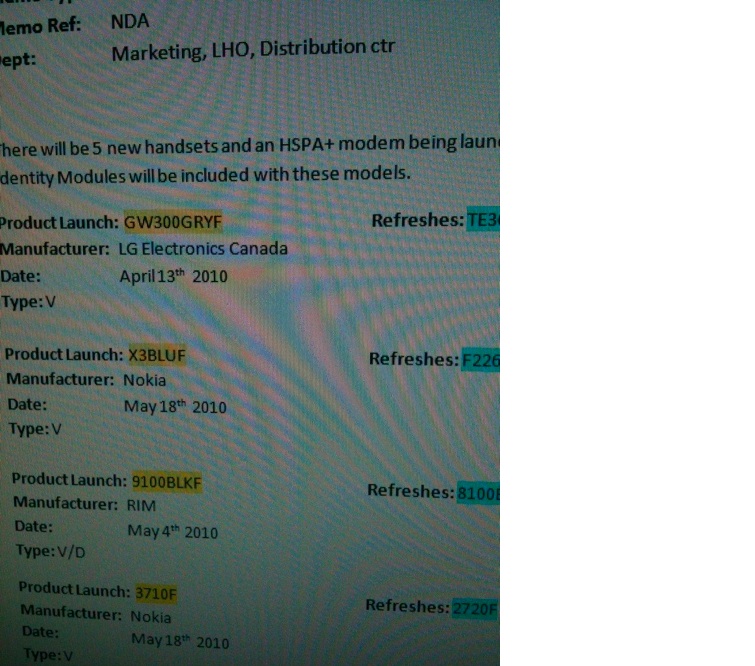 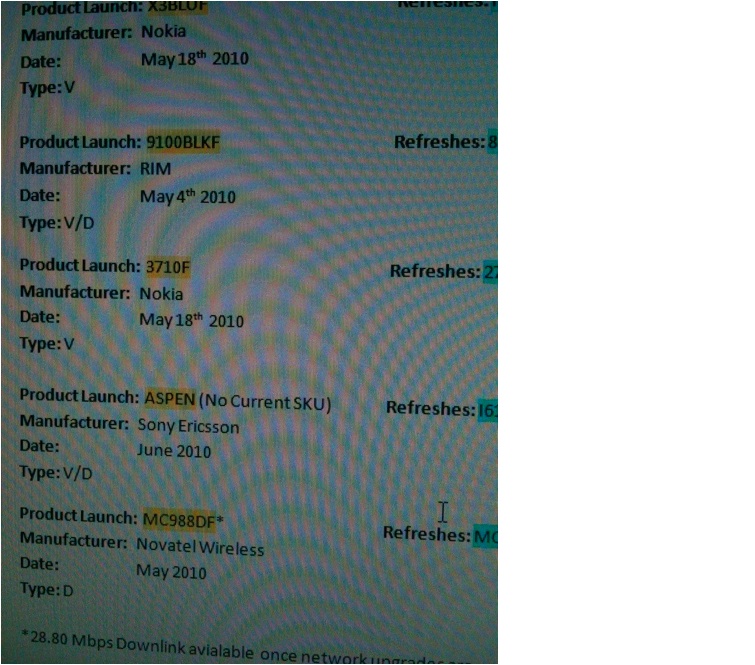 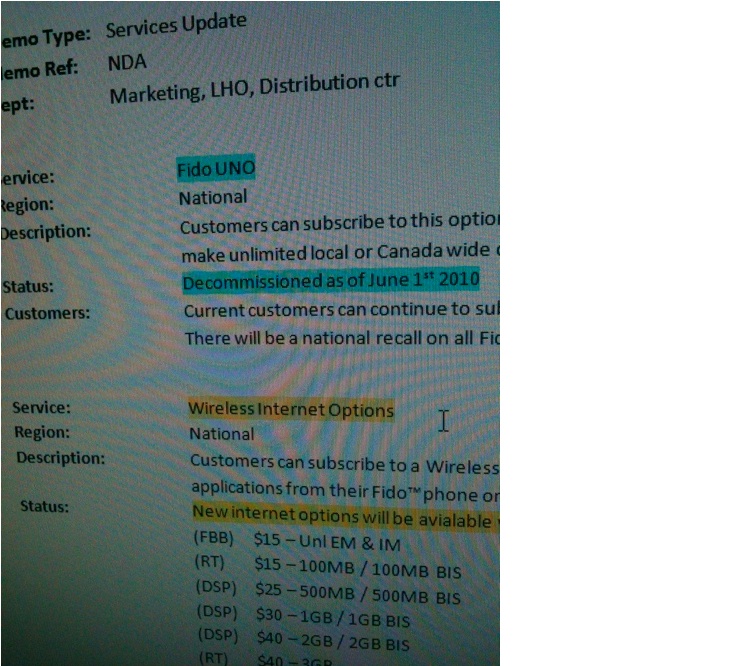 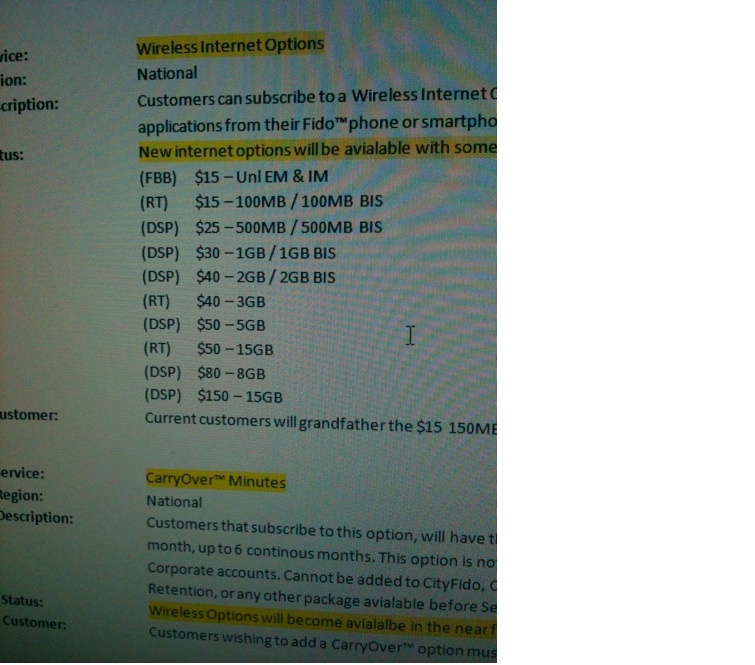 Here’s the content coming to CBC Gem in October 2022