You'll be able to sign-in to the different instances with different Google accounts, which means each instance would be able to maintain its own browsing history, bookmarks, passwords and more

Chrome is undoubtedly the most used browser globally, and Safari, which takes the number two spot, doesn’t even come close.

For example, PC users can have multiple instances of Chrome running at once, while Android and iOS user can only run one instance of the browser, with different tabs open. Android users do have a workaround, however. Installing a Chrome Canary build or a dev build allows you to run the Chrome app and the Canary/Dev app as separate instances.

Now, according to ChromeUnboxed, the days of having to find workarounds to have multiple instances of Chrome running on your Android device might just be numbered. According to the publication,  Chrome added a feature in its beta build last year called ‘Instance Switcher.’ With the feature enabled, users would be able to tap the three dots on the top right of Chrome and select a ‘Manage Windows’ option that displays ‘Windows’ in the same way that separate Chrome browser instances would appear on a desktop or a laptop.

The feature, which was limited to the beta version of Chrome, is now making its way to the stable build of the app on Android. 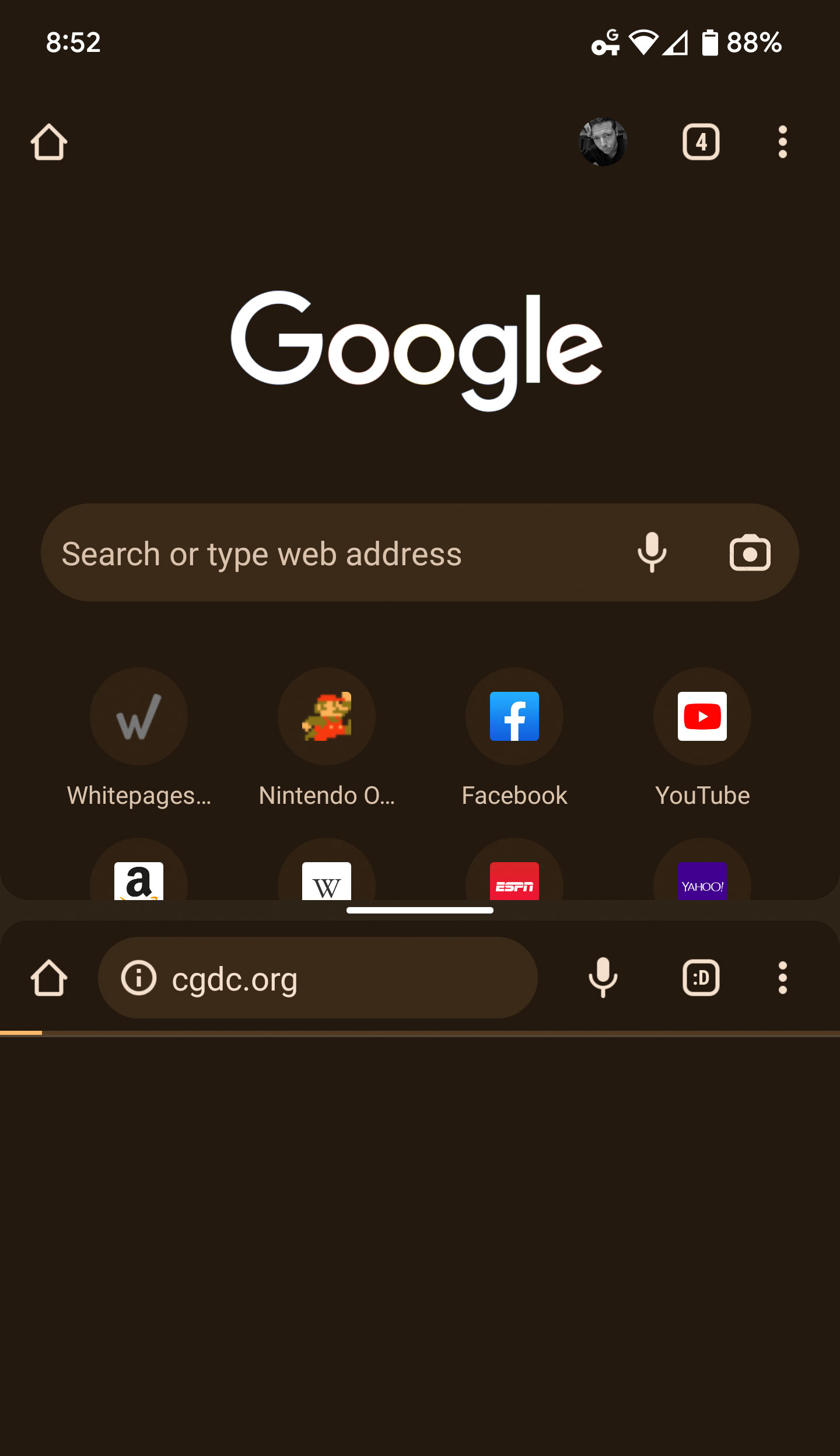 Tapping ‘Manage Windows’ opens up a full-screen window that shows your active instances, and you can open more than two instances if required. Opening a new instance opens the Android App Overview menu and adds the new Chrome instance below the one that you’re currently using. This makes it very easy to alternate between your Chrome instances or view them in a split-screen configuration.

You’ll also be able to sign-in to the different instances with different Google accounts, which means each instance would be able to maintain its own browsing history, bookmarks, passwords, etc.

Google hasn’t officially announced the feature yet, though according to ChromeUnboxed, the ‘Manage Windows’ option is rolling out with Chrome version 108.0.5359.128.