This month’s highlights for Paramount+ include 1923, Devotion, and Chemistry of Death 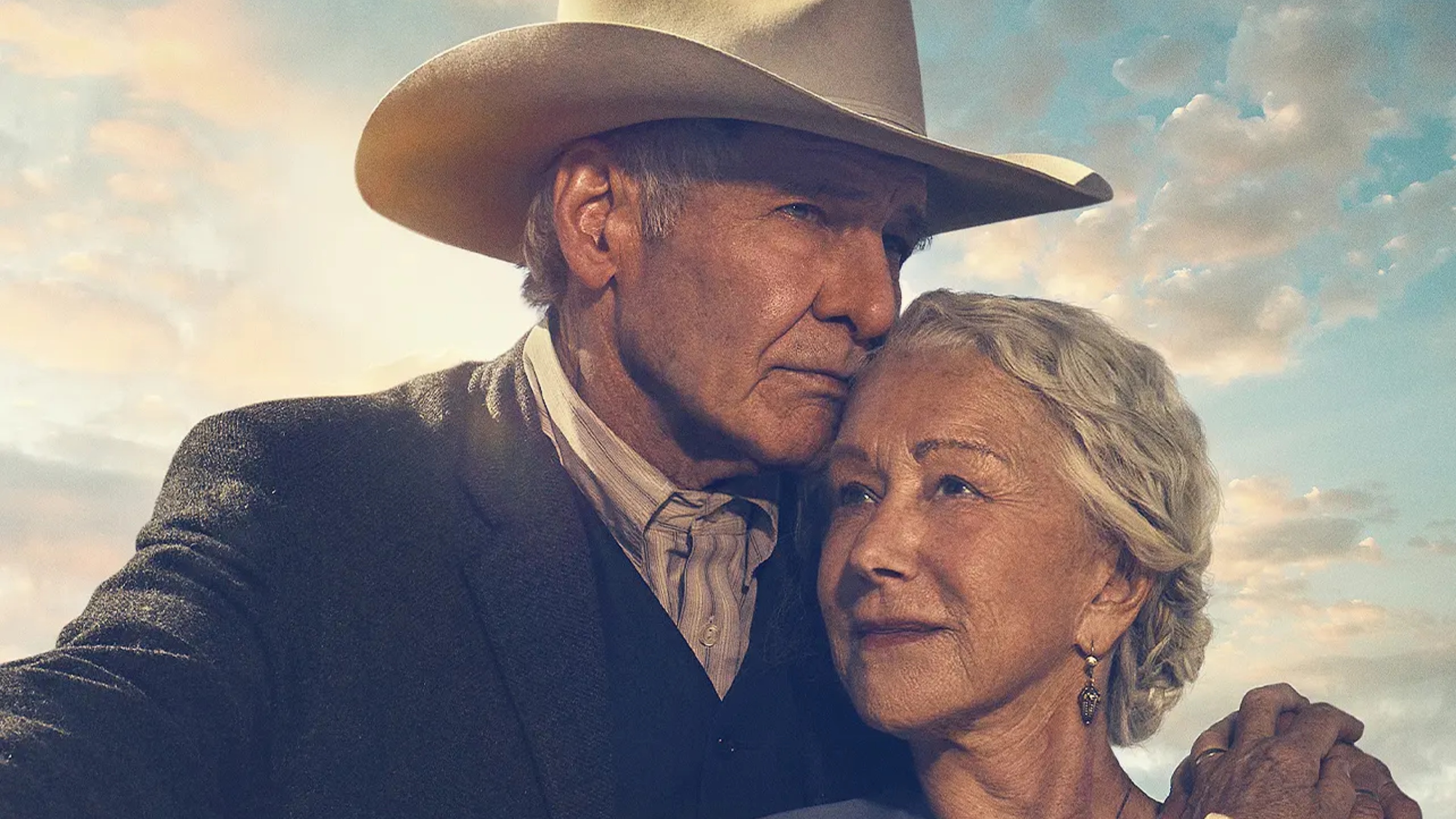 Kicking off the year, Paramount+ is set to debut a new slate of shows, movies and more throughout January. This month includes the addition of 1923, the Yellowstone spin-off, Devotion, and Chemistry of Death.

Additionally, a selection of Showtime series like Dexter, Ray Donovan, and Californication are also making their way to Paramount+.

Below is all of the content hitting the streaming service in January.