The Last of Us, Season 15 of RuPaul's Drag Race and Ambulance are coming to Crave this January 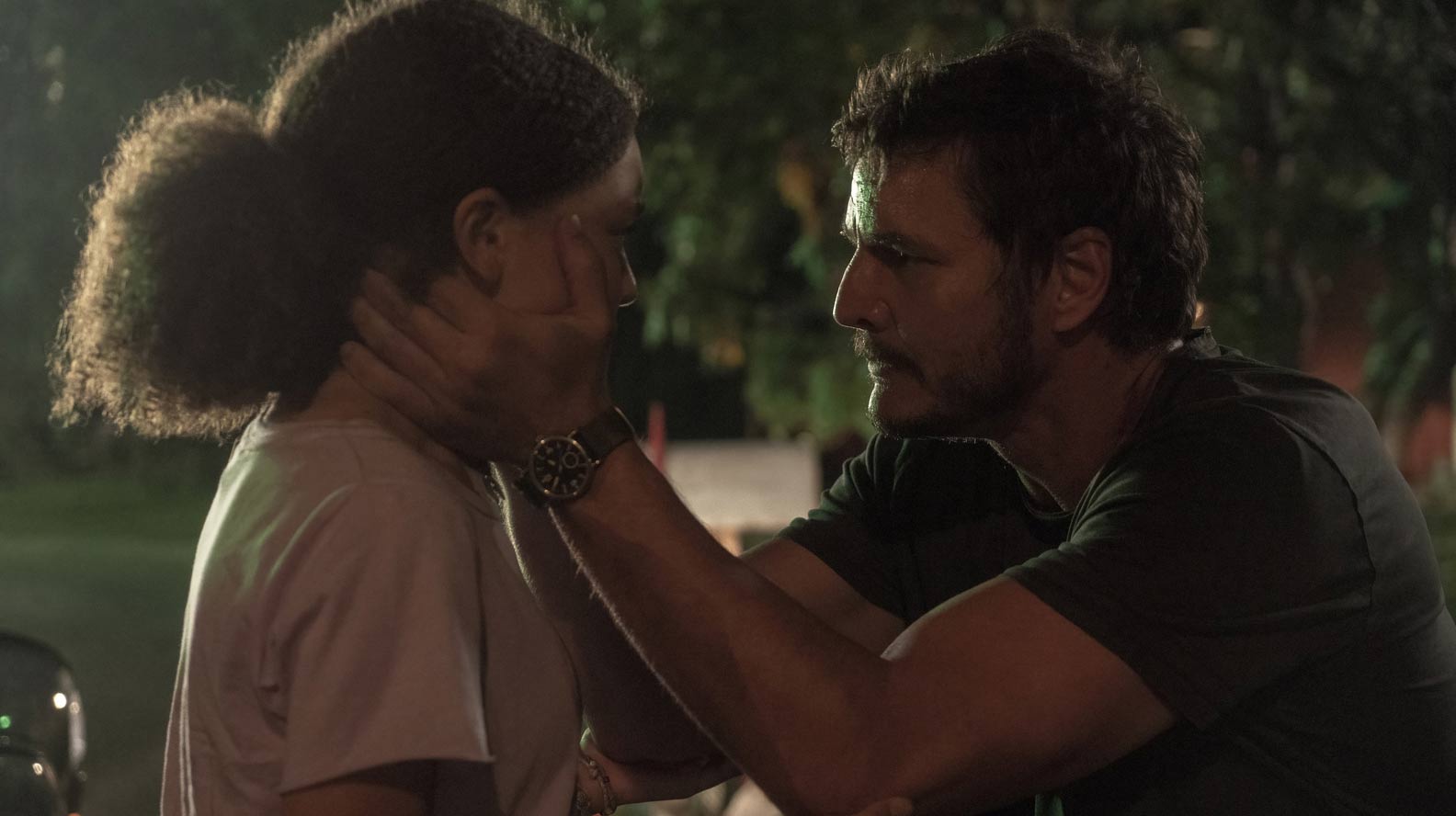 Bell has announced that a ton of new content is coming to Crave in January (and quite a few TV shows and movies are also leaving the platform).

Below is all the content coming to Crave in January 2023:

For a round-up of boxing day deals, follow this link.