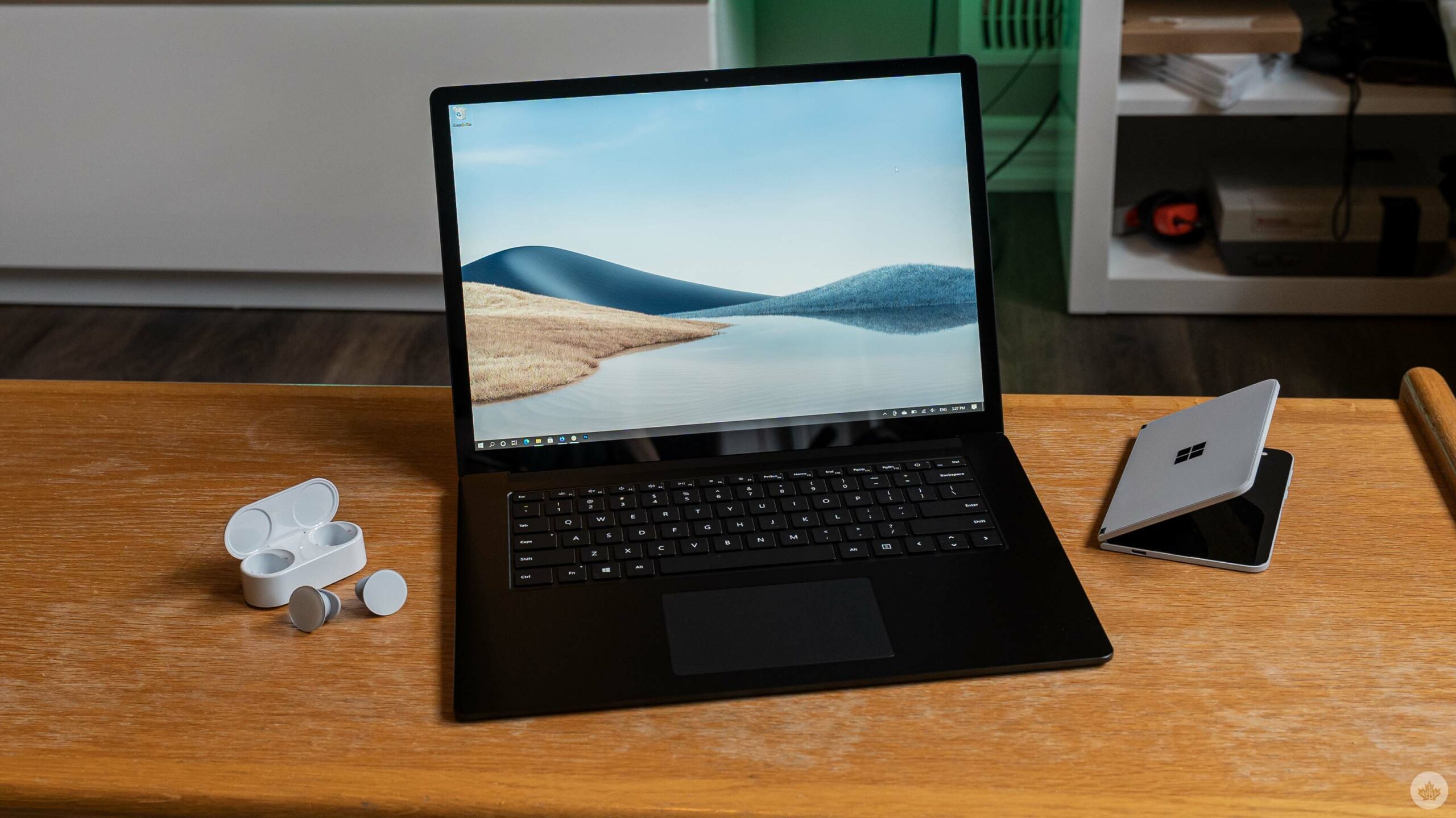 Several details emerged about new, upcoming Microsoft Surface devices ahead of an expected announcement in October. According to the details, new Surface computers will sport updated Intel chips and possibly an ARM-based processor too.

The news comes from WinFuture (via The Verge). The rumours focus on a new 2-in-1 device, likely a Surface Pro 9, as well as a new clamshell laptop, likely the Surface Laptop 5. Both of these will likely run 12th Gen Intel CPUs, an upgrade from the 11th Gen CPUs available in the Surface Pro 8 and Laptop 4.

More specifically, WinFuture indicated we’ll see an Intel Core i5-1235U in the entry-level models and a Core i7-1255U at the higher end. Storage will likely max out at 1TB, while memory will hit up to 16GB.

However, WinFuture notes that the Surface Pro 9 could also offer an ARM processor, possibly branded as the Microsoft SQ3. Microsoft’s SQ chips were made in partnership with Qualcomm and typically were based on existing Snapdragon chips. Moreover, the SQ3 could support 5G this time around, which could be a major selling point for those seeking a connected computer.

Perhaps most interesting is that the SQ3 is rumoured to appear in a Surface Pro 9. Previously, Microsoft kept its SQ chips to the Surface Pro X line, which sported a more modern design. In other words, if Microsoft plans to include the SQ3 in the Pro 9, it could mean the company will end the Pro X line and that the Pro 9 might sport a new design.

No evidence of an AMD-powered Laptop 5 yet

Interestingly, Surface chief Panos Panay posted a selfie with AMD CEO Lisa Su a few days ago, which seemed like a tease about an upcoming Surface powered by AMD. Plus, the company refreshed its Ryzen CPUs for laptops earlier this year and recently announced new chips for low-power laptops. So, who knows — it’d be a real surprise if there wasn’t an AMD option for the Laptop 5.

Finally, WinFuture shared some details about colour options and pricing. The Surface Pro 9 may have new colour options including ‘Forest’ green and a light blue ‘Sapphire,’ alongside the standard black and silver options. Plus, it will have a 13.5-inch screen again. The Laptop 5 on the other hand will also be available in a larger 15-inch variant again.

Like any leak, it’s important to take this information with a health dose of skepticism. We likely won’t know any of these details for sure until Microsoft announces the products. Which, according to another leak from Twitter user WalkingCat, the announcement event is scheduled for October 11th at 12pm ET. However, Microsoft hasn’t confirmed that timing.

Source: WinFuture Via: The Verge