Paired with TikTok's recommendation algorithm, the Nearby feed will show users videos based on their location and likes 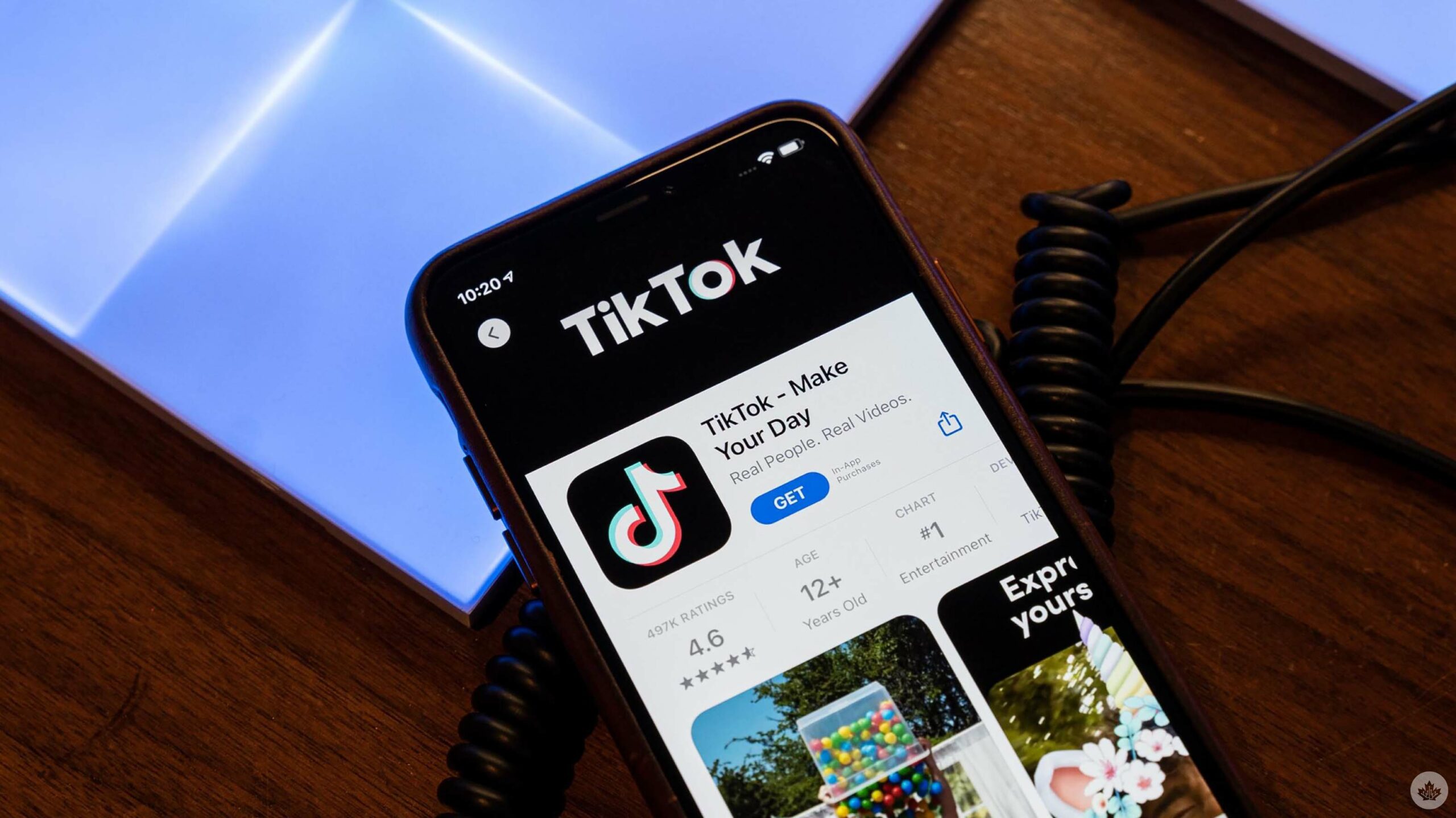 Select TikTok users in Southeast Asia are part of a testing group that allows them to access a new ‘Nearby’ feed.

According to TechCrunch, the new feed is displayed on the app’s homepage, next to the ‘Following’ and ‘For You’ feeds.

The feed will work with the For You page to display content users want to see. For example, if a user’s For You feed features restaurant recommendations, the Nearby feed will show videos of restaurants near them, the publication reports.

“We’re always thinking about new ways to bring value to our community and enrich the TikTok experience,” a company spokesperson told TechCrunch.

He further stated the new feature comes alongside a second that allows users to add location tags to their videos. TikTok also confirmed the news to TechCrunch, stating the feature is gradually becoming available to users.