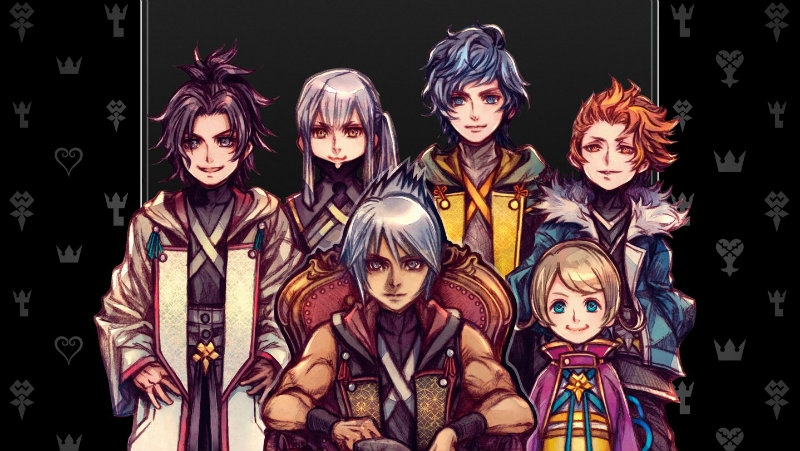 The announcement was made during a previously recorded Kingdom Hearts 20th-anniversary presentation that was released on August 8th. The final chapter will be released via a free update to the Dark Road mobile game.

Watch snippets of KH music performed by an orchestra, interviews with Tetsuya Nomura, Ichiro Hazama, a message from Hikaru Utada, and the release date of the final chapter of KH Dark Road: https://t.co/j4Gvb2snr5 pic.twitter.com/qNyCCq9uuV

Dark Road is a particularly notable Kingdom Hearts game in that it tells the backstory of Xehanort, the villain of the action-RPG series. It first debuted on Android and iOS in June 2020 as a rebrand of a previous Kingdom Hearts mobile game, Union X [Cross]. While Dark Road‘s online features are shutting down with the release of this final chapter, all of the story content will remain accessible.

Another Kingdom Hearts mobile prequel game, Missing Link, is also in the works for mobile. A closed beta is set to launch later this year, while the full game will feature connections to the upcoming PS5 and Xbox Series X/S title, Kingdom Hearts 4. An official release window for either game has yet to be confirmed.