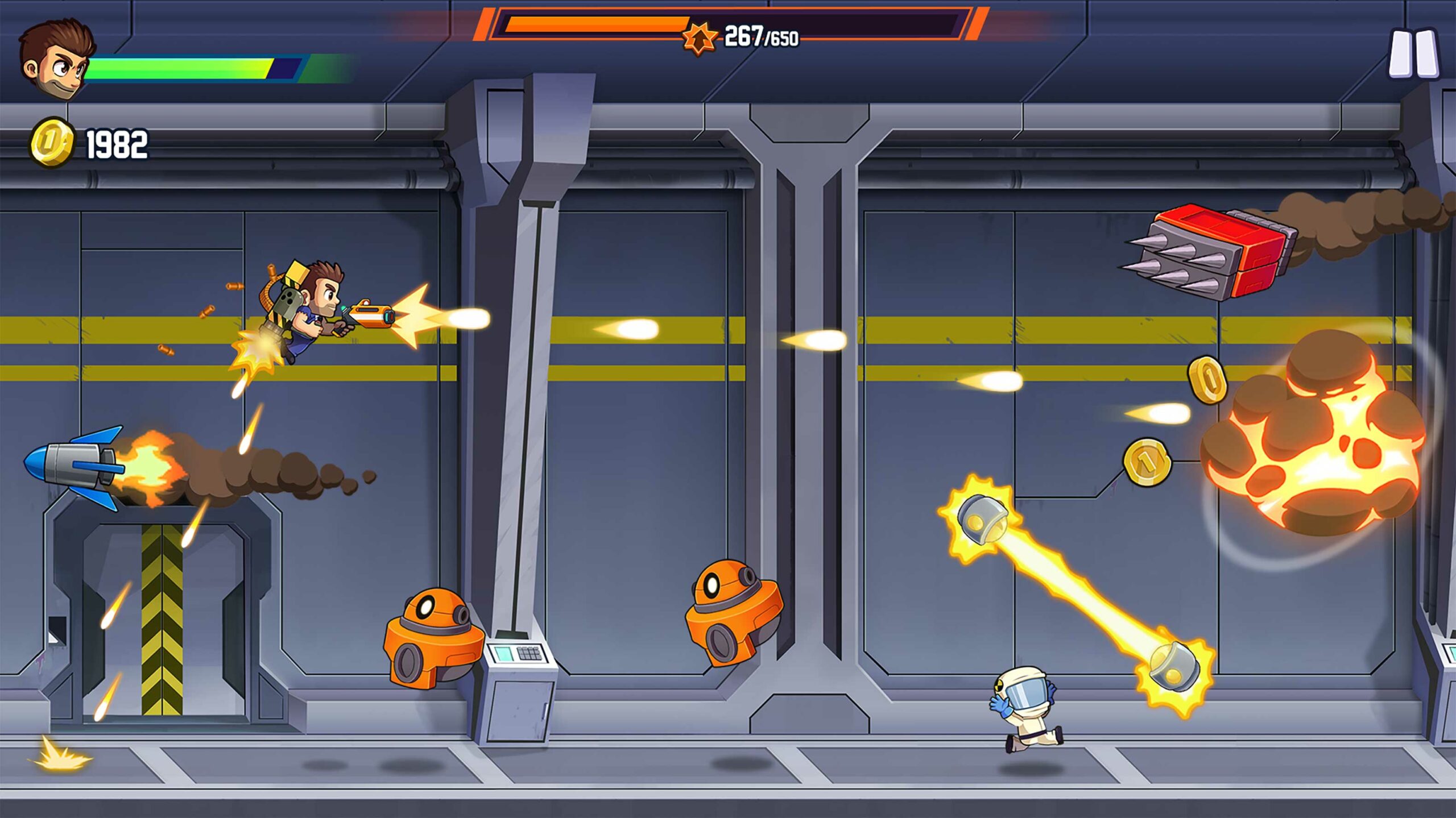 More than a decade later, Jetpack Joyride is getting a sequel.

Launching on August 19th on Apple Arcade, Jetpack Joyride 2 will offer the same side-scrolling, endless runner action as its 2011 predecessor. This means you’ll be tapping the screen to rise and fall to avoid incoming obstacles and snag power-ups.

In Jetpack Joyride 2, you can also ride new vehicles beyond the titular jetpack, including a UFO and a mech suit. Developer Halfbrick is also promising a “story-driven experience” for the sequel, although it’s unclear exactly what that means.

It’s worth noting that Jetpack Joyride 2 soft-launched in a few markets last year, including in Canada, although August 19th will mark its full, official release.