This brings an end to a lawsuit that launched in 2017 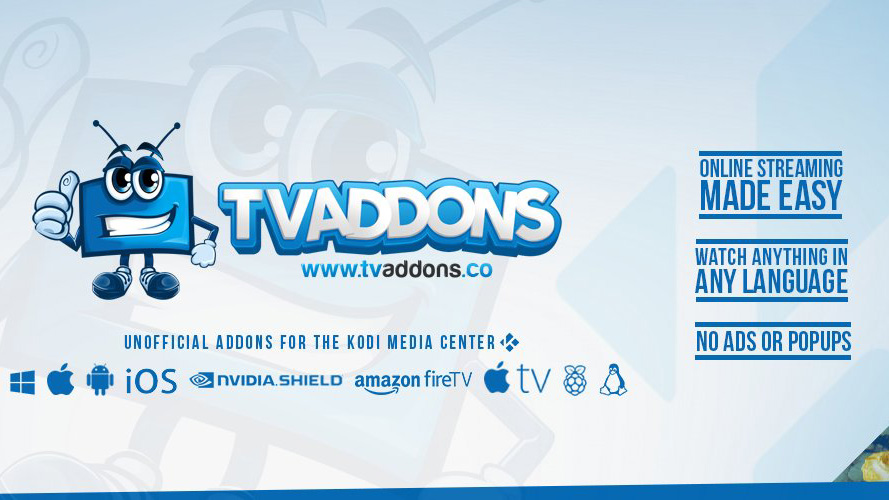 The ruling by the federal court came on February 24th, ending a legal battle that started in June 2017.

That’s when a group of media giants, including Bell, Rogers, Videotron, and Groupe TVA, filed a copyright complaint against Lackman. The complaint said TVAddons was providing copyrighted content.

TVAddons functioned as a media library app distributing multiple add-ons or streaming apps through media player Kodi. Users would have access to copyrighted content owned by the companies suing TVAddons when they downloaded the app. America’s Got Talent and Game of Thrones were part of the long list of shows people could access for free.

According to court documents, Lackman admitted liability in sharing TV shows to the public, giving them access “from a place and at a time individually chosen by them.”

Lackman admits to communicating programs where the rights are owned by the companies suing him, infringing copyright. A letter submitted to the court on February 18th, 2022, shows that the media companies and Lackman agreed to a consent judgment. It was reviewed by the judge and later approved.

He told MobileSyrup that while it wasn’t the outcome he was hoping for, it’s still a resolution, and it allows him to move forward.

Under a permanent injunction, Lackman, and anyone associated under his direction, can’t share the content with the public, leaving TVAddons in the plaintiffs’ control.

While a website associated with TVAddons no longer works, a verified Twitter page from the company does. At the time of writing, the page had a number of recent tweets, including retweets of articles discussing the court’s decision. 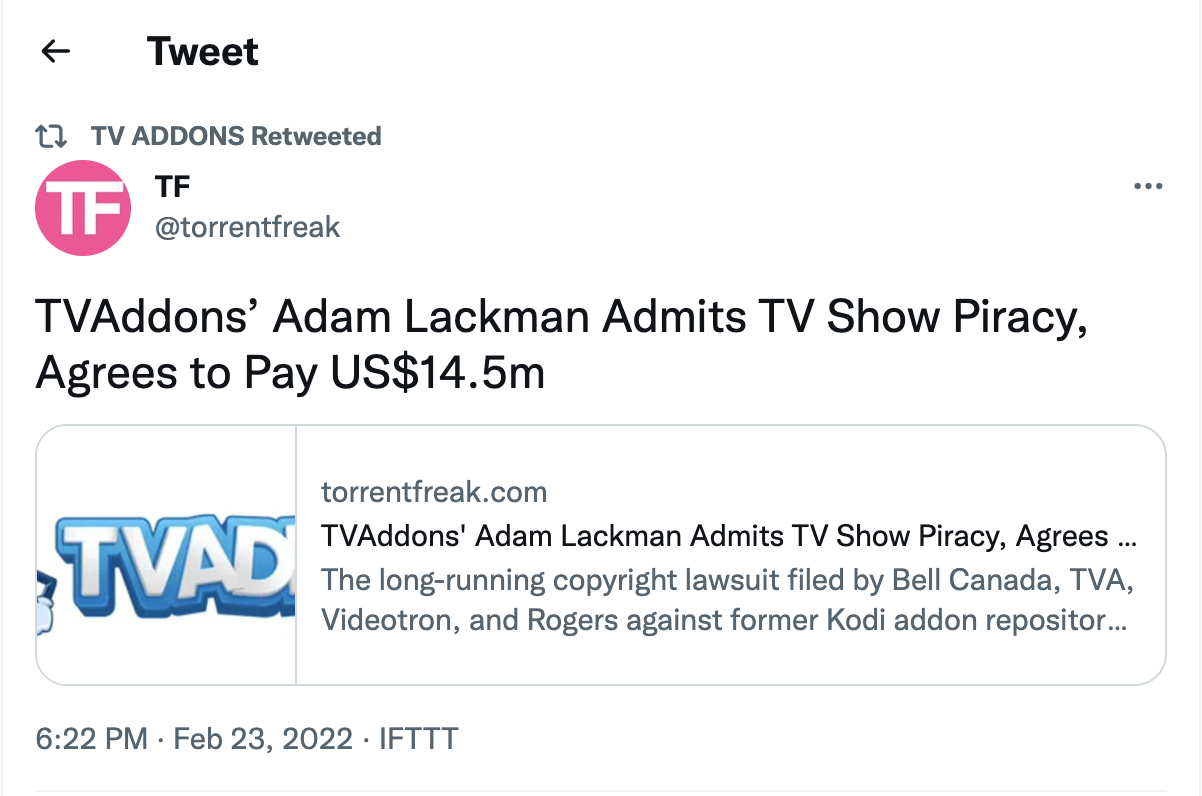 Lackman says the social media presence isn’t a sign of the business being active but to show people what’s going on with TVAddons. “The business is defunct,” he said. “There won’t be any use of [the Twitter account] beyond next week or whatnot.” Lackman said he doesn’t control the social media account himself and hasn’t been in control of the company “in recent history.”

Just days after the plaintiffs’ launched the copyright complaint in June 2017, an interim injunction was handed down by the court, disabling Lackman from working on TVAddons in any way. Lackman’s home was also searched.

Having been barred from the original site, he soon launched a similar product. But eventually, he lost interest in it and stepped away in June 2018, telling MobileSyrup he didn’t want to be involved in it anymore.

“The new TVAddons was a mere shadow of the original,” he said. It had lost its market share, and the site wasn’t able to bounce back after being seized in June 2017. 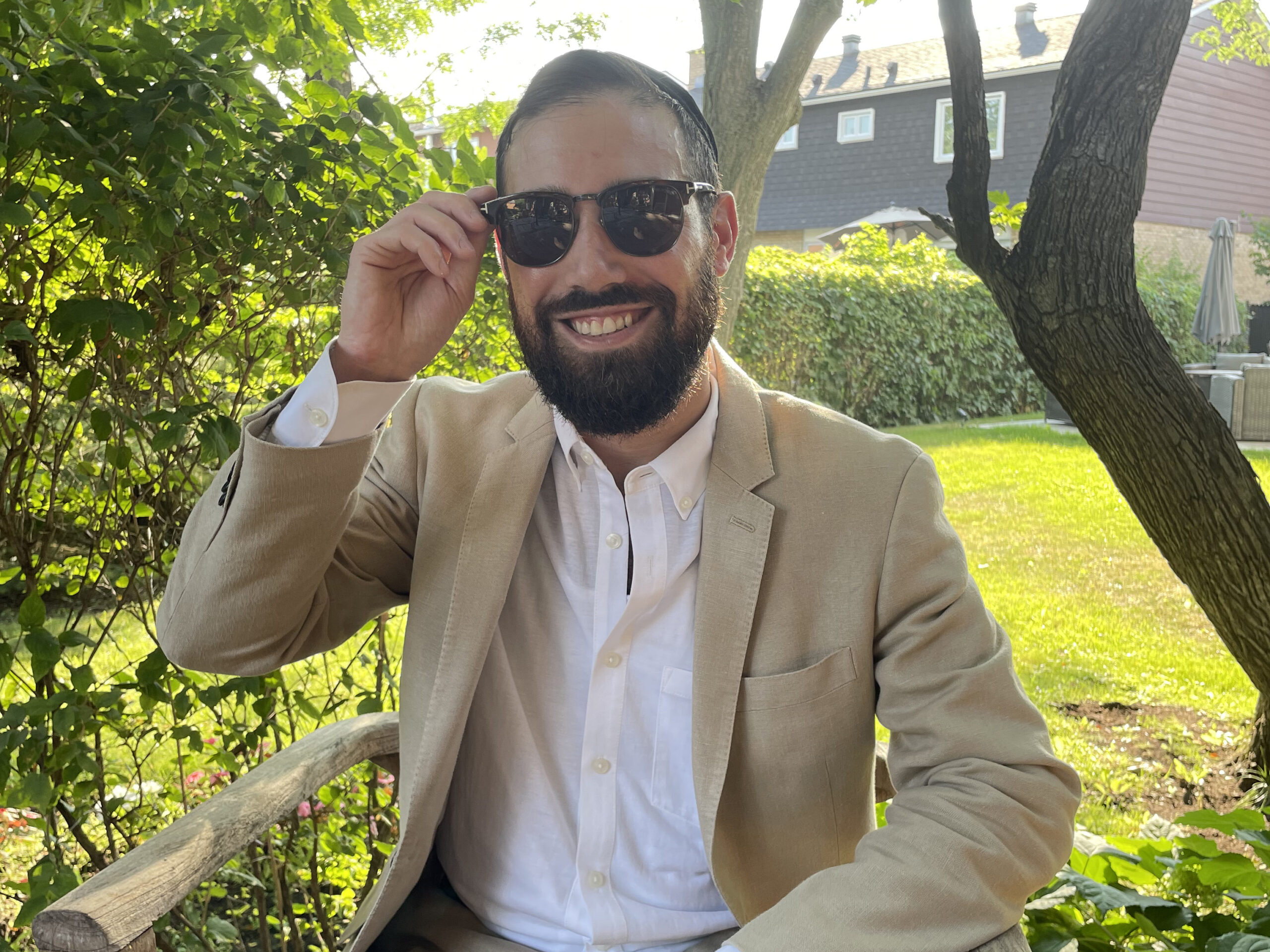 He handed it over to two team members who were running it before the court’s decision. “Now it’s the property of the plaintiffs,” Lackman said.

He says TVAddons started from a singular request and grew to a point where it required his full attention.

“Someone had asked me if I could help them jailbreak their Apple TV. I looked it up online, and there was no information beyond something that someone with a lot of technical knowledge could follow.” The lack of understandable information and the demand for such services led him to develop the website. “It was basically a community platform. I didn’t really control the direction of where it went,” he said. “It wasn’t started as a business.”

The venture made money through Google Ads. He never focused on monetizing the content, and looking back, Lackman said that was his mistake.

“A business’s primary goal is profit, and profit was never the goal. We never sold anything. We never sold memberships ….and that’s what a business normally would have done. I wasn’t interested in that sort of thing [at the time].”

It was a form of passive income, but soon Lackman found he had to give the project that featured some pirated content his full attention. “I had no choice but to focus on it. But I always looked at it as more of a hobby than a business.”

MobileSyrup reached out to Bell, Rogers, Vidéotron, and Groupe TVA for comment and will provide an update once a response is received.