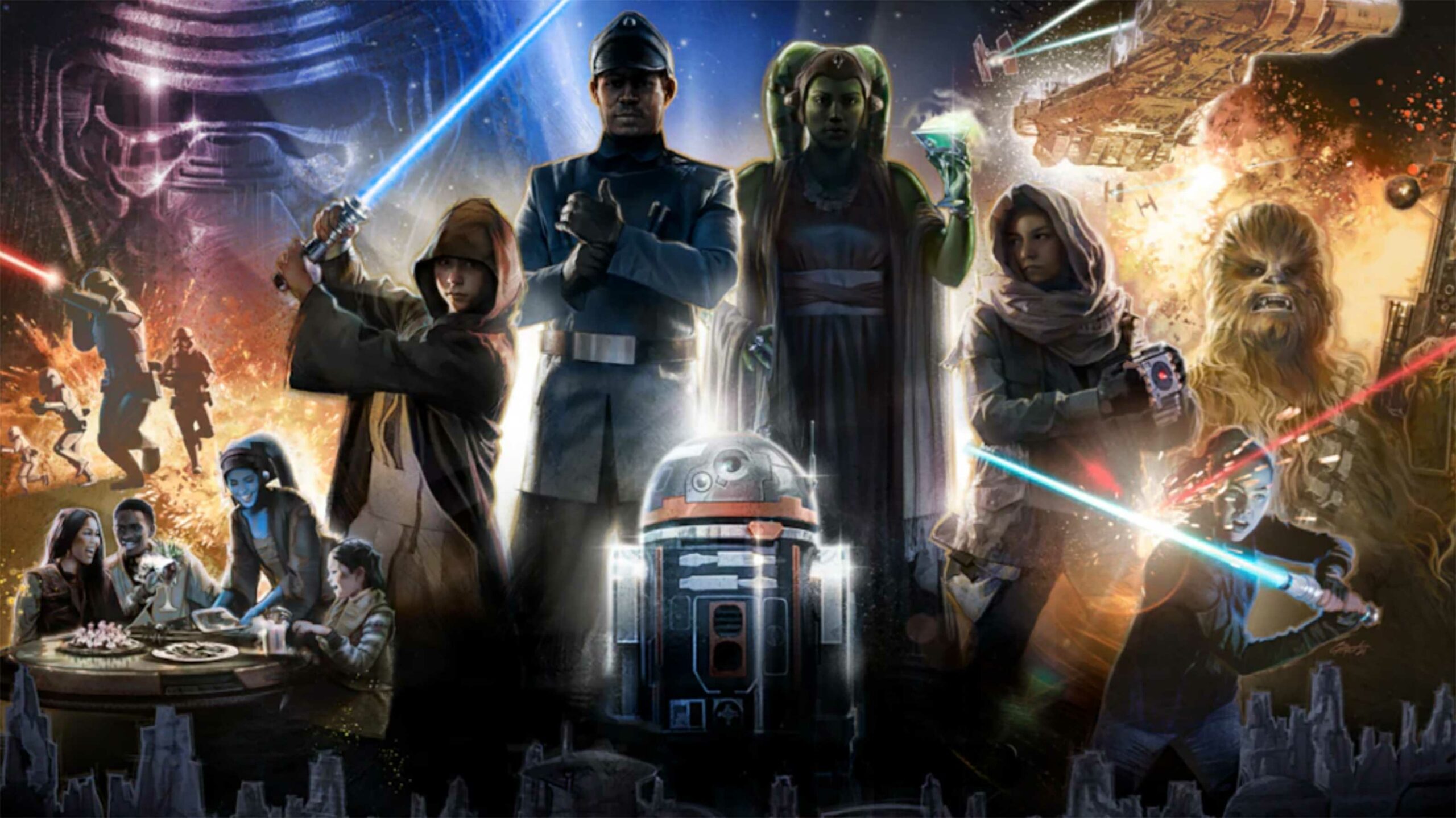 If the thought of being on a boat with a bunch of strangers doesn’t bother you in the COVID era, then Disney might have just the cruise for you.

While Disney attractions are known for being on the costlier side, the company is charging an even higher premium for the Galactic Cruiser because of that “immersive” quality. On top of the interiors and crew members all being Star Wars-themed, guests will be able to experience “story moments” that let them personalize their stay.

This makes the trip into a sort of ‘choose-your-own-adventure’ game where you can join the heroic Resistance, villainous First Order or a smuggling ring, among other choices. There will also be opportunities to “take the story further and deeper,” such as through lightsaber training or hopping on a transport to the planet Batu.

The Galactic Starcruiser will launch in spring 2022. You can learn more on the cruise experience here.