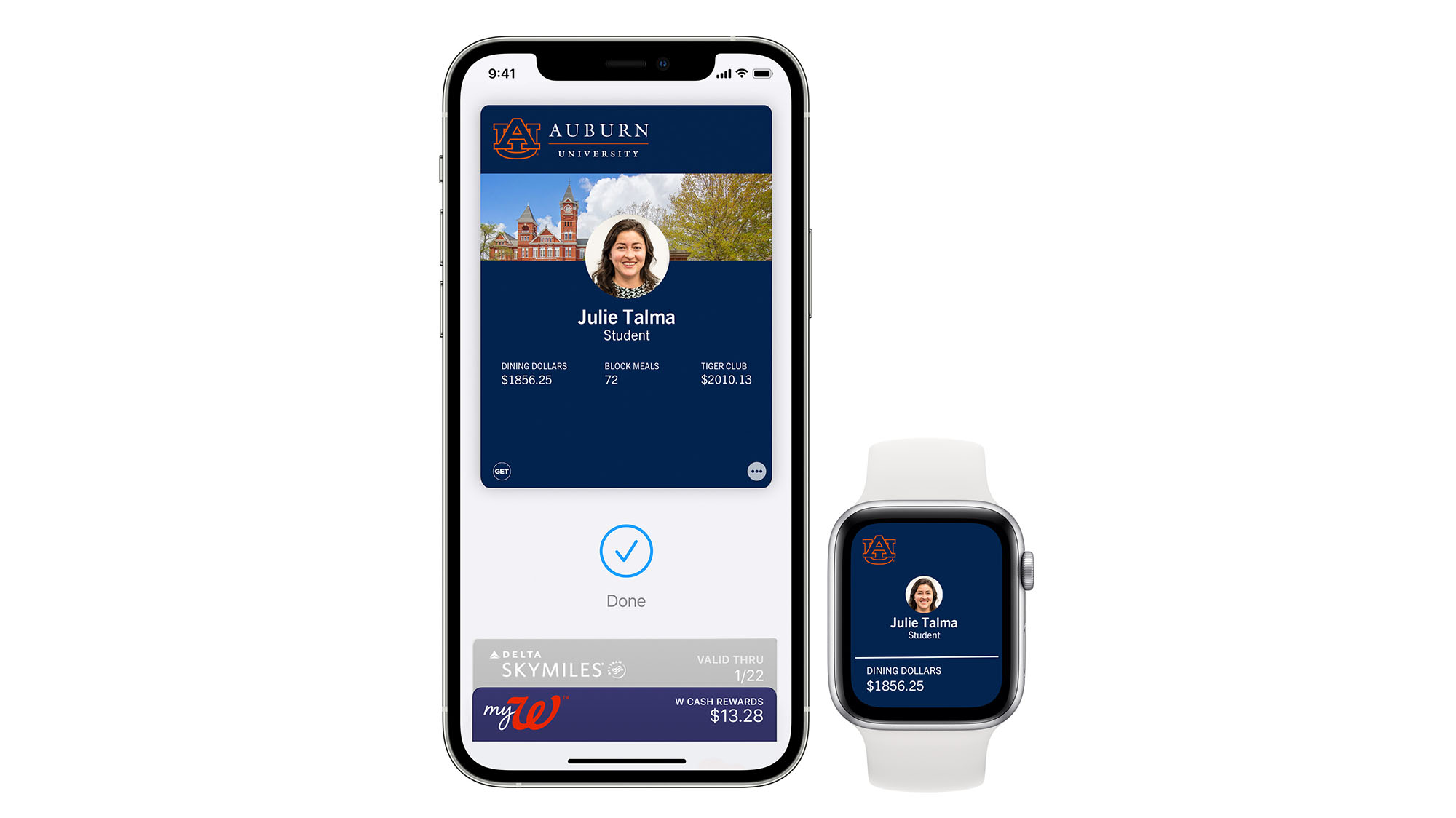 Apple has revealed plans to expand digital student ID cards to the iPhone and Apple Watch in Canada.

Digital student ID cards have been available in the U.S. for some time, but are only making their way to select universities in Canada now.

Apple says students will be able to store ID cards in the iPhone or Apple Watch’s wallet app. So far, only the University of New Brunswick and Sheridan College will support the feature. More post-secondary institutions will likely be added to this list in the coming months.

“We’re excited to work with more schools in the US and introduce mobile student IDs in Canada to provide a secure and convenient way to get around campus with iPhone and Apple Watch,” said Jennifer Bailey, Apple’s vice president of Apple Pay, in a recent press release. “Students and faculty have embraced using their iPhone and Apple Watch as the best way to access buildings, purchase meals, and more.”
In the U.S., Apple says the University of Alabama will be the first school in the U.S. to exclusively offer mobile IDs to its students.
Given Apple is notorious for keeping the iPhone and Apple Watch’s NFC features locked down, it’s great to see the technology finally being opened up a little more, especially in Canada given we often get functionality — like Apple Pay, for example — years after its release in the United States.
In other iPhone NFC-related news, back in June, Metrolinx launched a new version of its Presto iOS app that allows users to load funds onto their Greater Toronto Area public transit card.
Image credit: Apple
Source: Apple