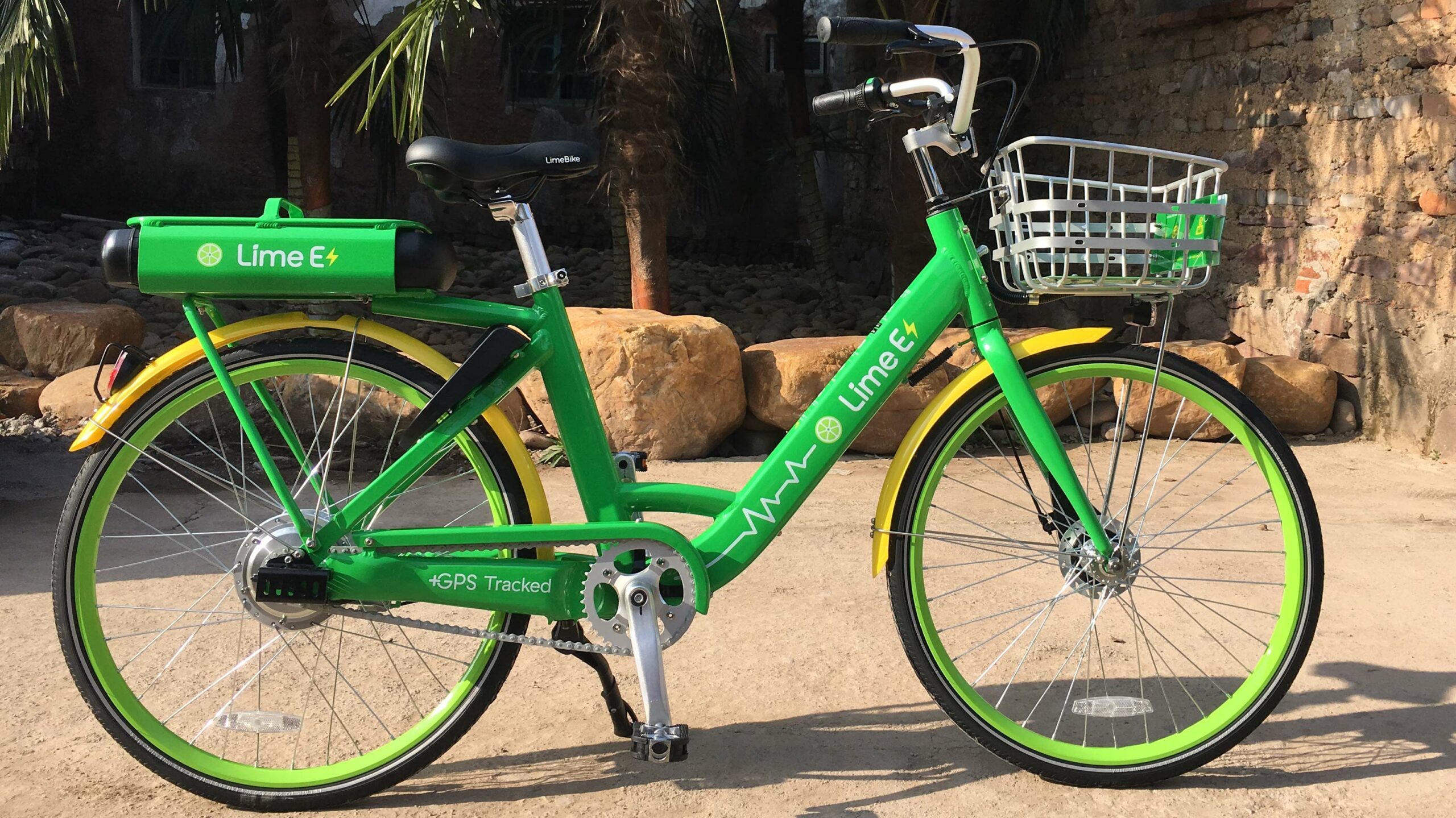 The short-term rental program began on Monday, with 200 e-bikes available at dozens of marked parking sites. With e-bikes that make climbing the North Shore’s hills an easy task, the goal is to provide residents and visitors with another carbon-free option for getting about.

“I’m proud to see this e-bike share program, the first of its kind in B.C., launch here on the North Shore with all three municipalities,” said City of North Vancouver Mayor Linda Buchanan in a news release.

Users may book a bike using the Lime app, pick it up at a predetermined spot, and drop it off at a different parking or drop-off spot. The rental cost is $1 to unlock the bike and 30 cents per minute to ride. Lime also provides monthly pass alternatives that lower the cost of each trip significantly. Additionally, users can also join Lime Prime for $7.99 per month, which waives the unlock charge and lets users book a bike for up to 30 minutes in advance.

The e-bike sharing service has begun its two-year test phase. The participating districts will collaborate with Lime to monitor and analyze the initiative during this time and make changes if necessary.