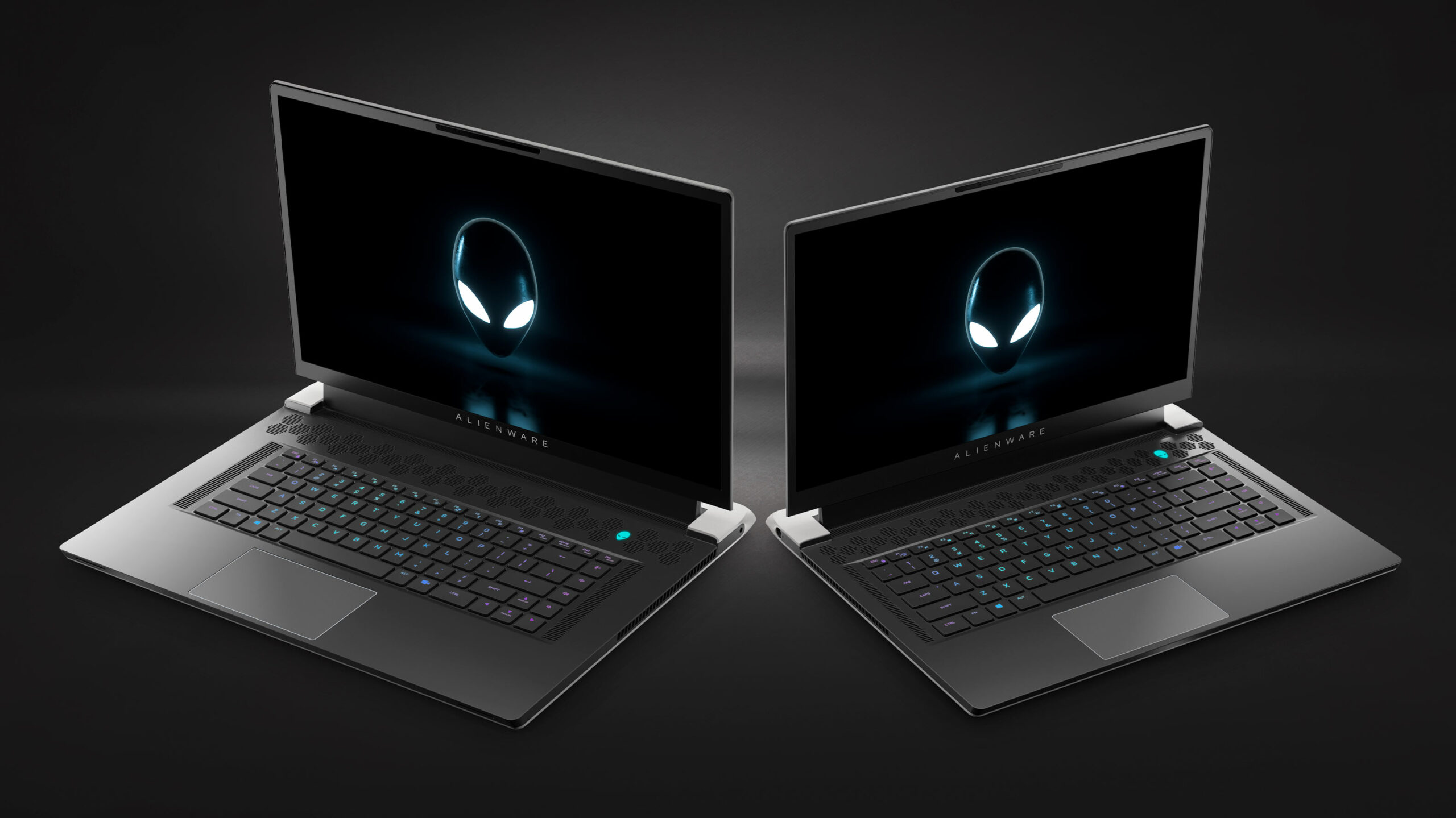 There’s the 15-inch Alienware x15 and 17-inch Alienware x17, both of which boast patent-pending cooling tech to help squeeze as much performance as they could into a thinner frame. Alienware says the x15 measures in at 15.9mm, while the x17 sits at 20.9mm.

Alienware makes some big claims about the thermals in the X-Series laptops, which the company says includes five patent-pending engineering methods exclusive to Alienware. The company calls the technology the “next evolution” of its ‘Cryo-Tech’ cooling, featuring ‘Element 31,’ a thermal interface material made from encapsulated gallium-silicone liquid metal (although it’s only available on certain systems with Nvidia GeForce RTX 3070 or 3080 GPUs).

Alienware uses Element 31 between the CPU and its thermal elements to better disperse heat and improve performance. The company claims the X-Series laptops deliver up to a 25 percent improvement in thermal resistance advantage thanks to Element 31. Of course, it’ll be interesting to see how these claims hold up in real-world testing — from Alienware’s description, it sounds a lot like Element 31 is a fancy type of thermal paste. While important in helping transfer heat away from the CPU and into the cooling components, you still need powerful cooling components to keep temperatures down.

Thankfully, Alienware considered that aspect as well. The company included a ‘Quad Fan’ design into the X-Series laptops that can more efficiently blow air through the system to keep it cool. Further, Alienware developed ‘Smart Fan’ tech that uses AI to individually control each fan as needed to help keep the whole system operating at lower temperatures without making as much noise. 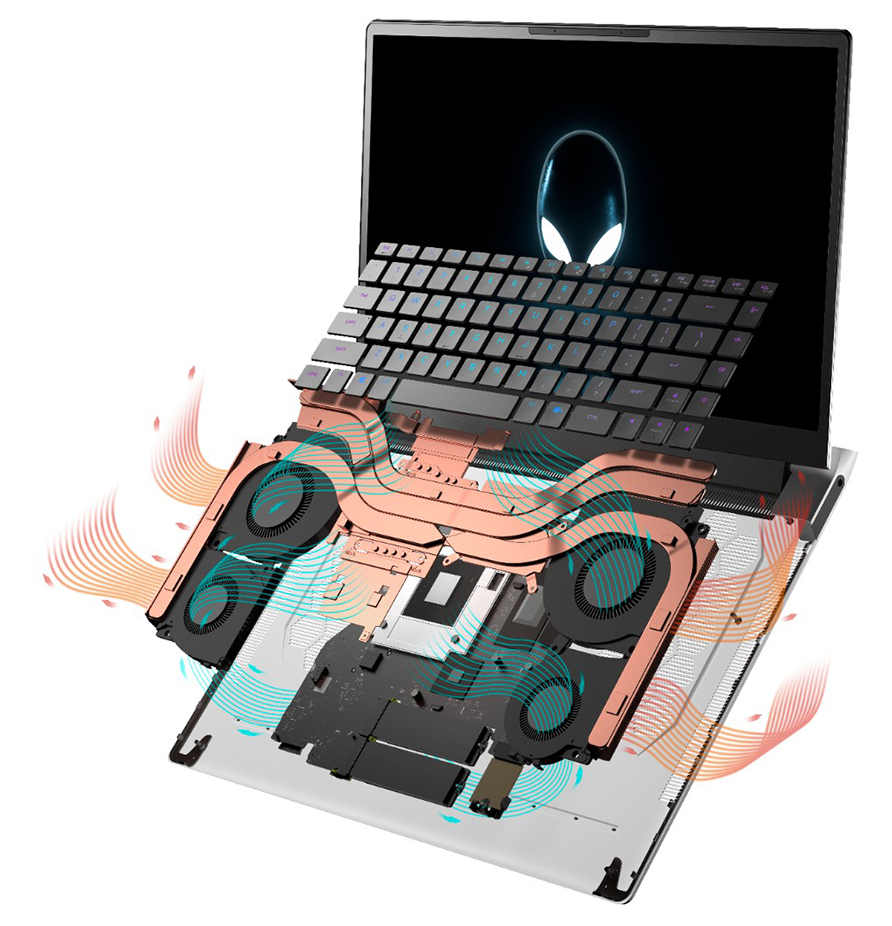 The Alienware X-Series laptops include Intel’s 11th Gen Core H-Series mobile processors and Nvidia GeForce RTX 30-series laptop GPUs. When it comes to the display, customers can choose from a range of options including a FHD 360Hz panel or a 4K UHD screen with HDR400. For the mechanical keyboard fans out there, the Alienware x17 can ship with a special Cherry MX option sporting a low-profile design.

Overall, the laptops seem pretty impressive and, if the cooling systems perform as well as Alienware claims, the X-Series could be really solid gaming laptops. Some X-Series configurations will be available starting June 1st, with full availability starting June 15th in the U.S. Alienware hasn’t provided any Canadian details yet. The Alienware x15 starts at $1,999.99 USD (roughly $2,414.39 CAD) while the x17 starts at $2,099.99 USD (about $2,535.11 CAD).