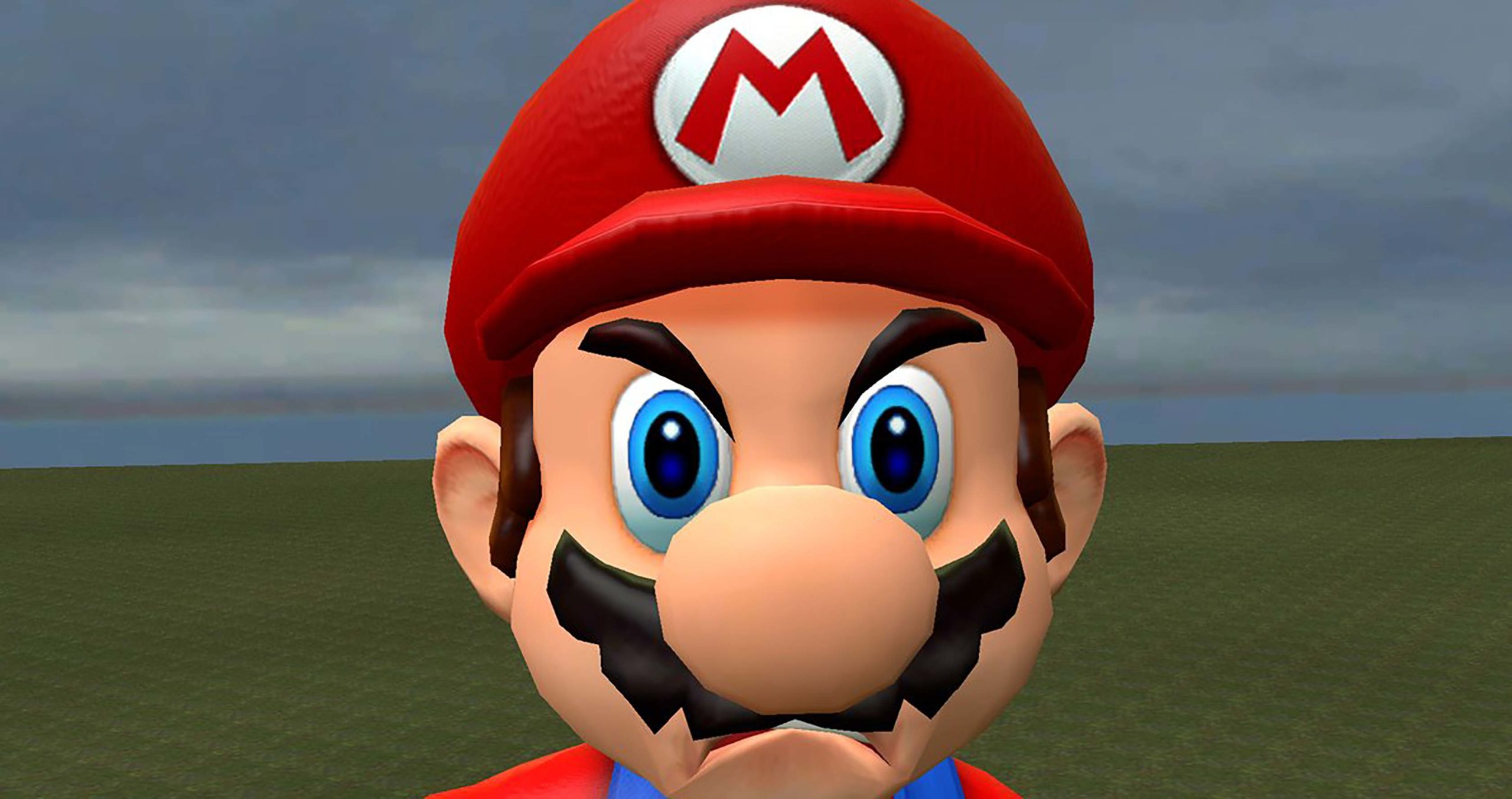 Nintendo of America has been awarded $2.1 million USD (roughly $2.5 CAD) in damages after winning a lawsuit against RomUniverse, a pirated game and hack seller.

Nintendo filed the lawsuit back in 2019 and requested $15 million USD (roughly $18 million CAD) in damages. While Nintendo went on to win the lawsuit, the judge awarded a far lower settlement fee, according to TorrentFreak.

Like other piracy-related lawsuits, RomUniverse’s owner Matthew Storman argued that he didn’t upload the pirated titles to the platform and that they were all user-generated. However, Nintendo claimed that RomUniverse offered a $30 per year subscription service that allowed titles to be downloaded more quickly and surpass a certain number of titles. The Japanese gaming giant says that its titles across several platforms, including the NES, SNES, Game Boy, Game Boy Advanced and more, were downloaded hundreds of thousands of times from RomUniverse.

Nintendo has a reputation for going after ROM hosting websites. For example, the company won a similar lawsuit against LoveROMS.com and LoveRETRO.co back in 2018. Nintendo has also made an effort to squash the burgeoning Switch hacking community.

Back in April 2021, Nintendo filed a lawsuit against Canadian Gary Bowser (yes, that really is his real name), a Canadian member and the reported leader of Team Xecuter, a group that made and sold Nintendo Switch hacking tools. Though not related to piracy and more an example of the company’s aggressive IP protection, Nintendo also recently got fan artwork of Bowser’s penis removed from Patreon.