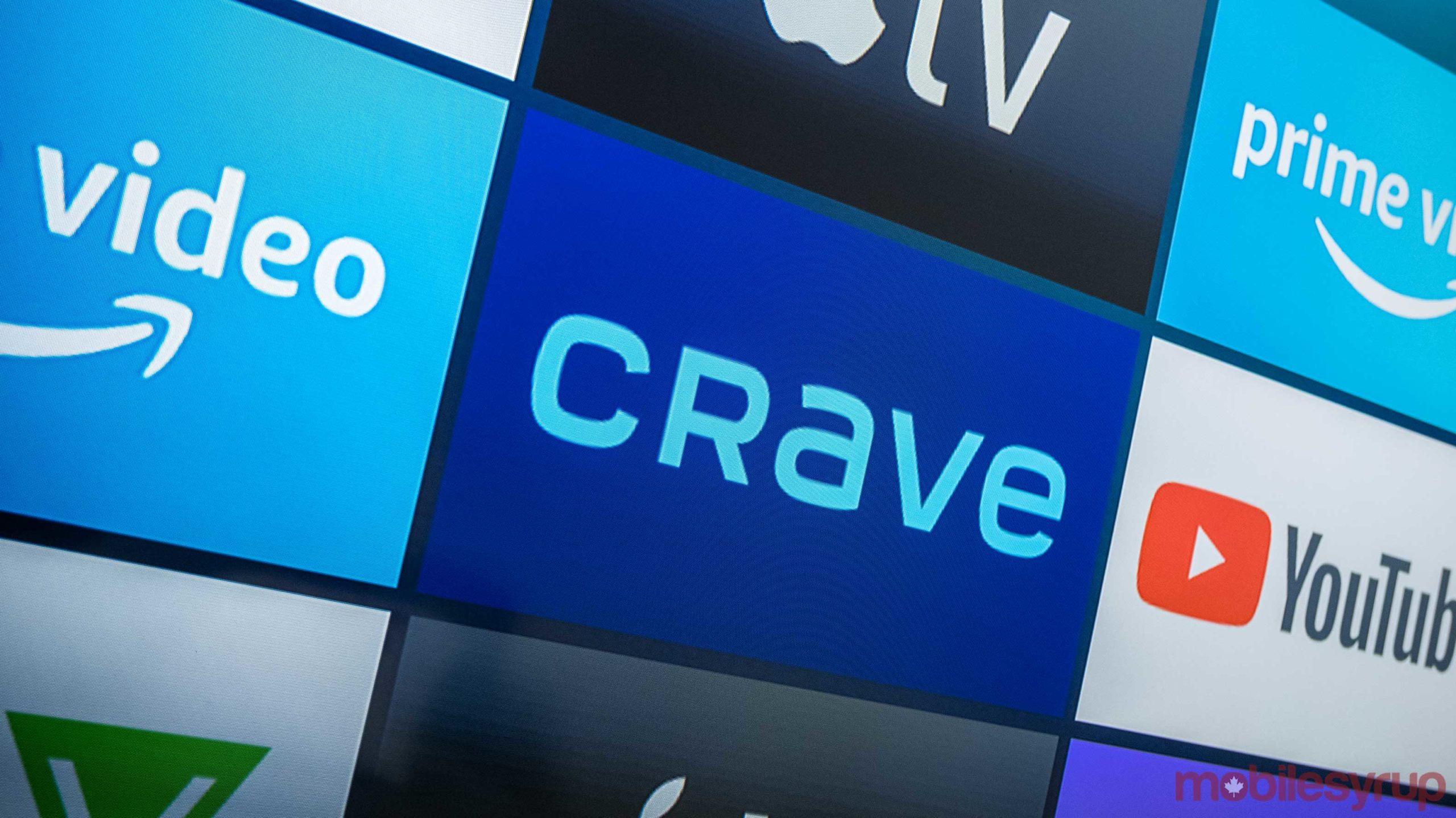 The Montreal-based national carrier notes that subscriber revenue for Bell Media was slightly lower compared to Q1 2020 due to the timing of contract renewals with some Canadian TV distributors but that this was largely offset by higher revenue from Crave streaming subscriber growth.

In its forward-looking statements, Bell says it plans to continue scaling Crave through broader content offerings and user experience improvements.

Regarding Bell’s overall results for Q1 2021, the carrier reported 32,925 postpaid mobile phone net additions. Bell states that its mobile phone customer base totalled 9,166,748 at the end of the quarter, which is a 2.2 percent increase over last year.