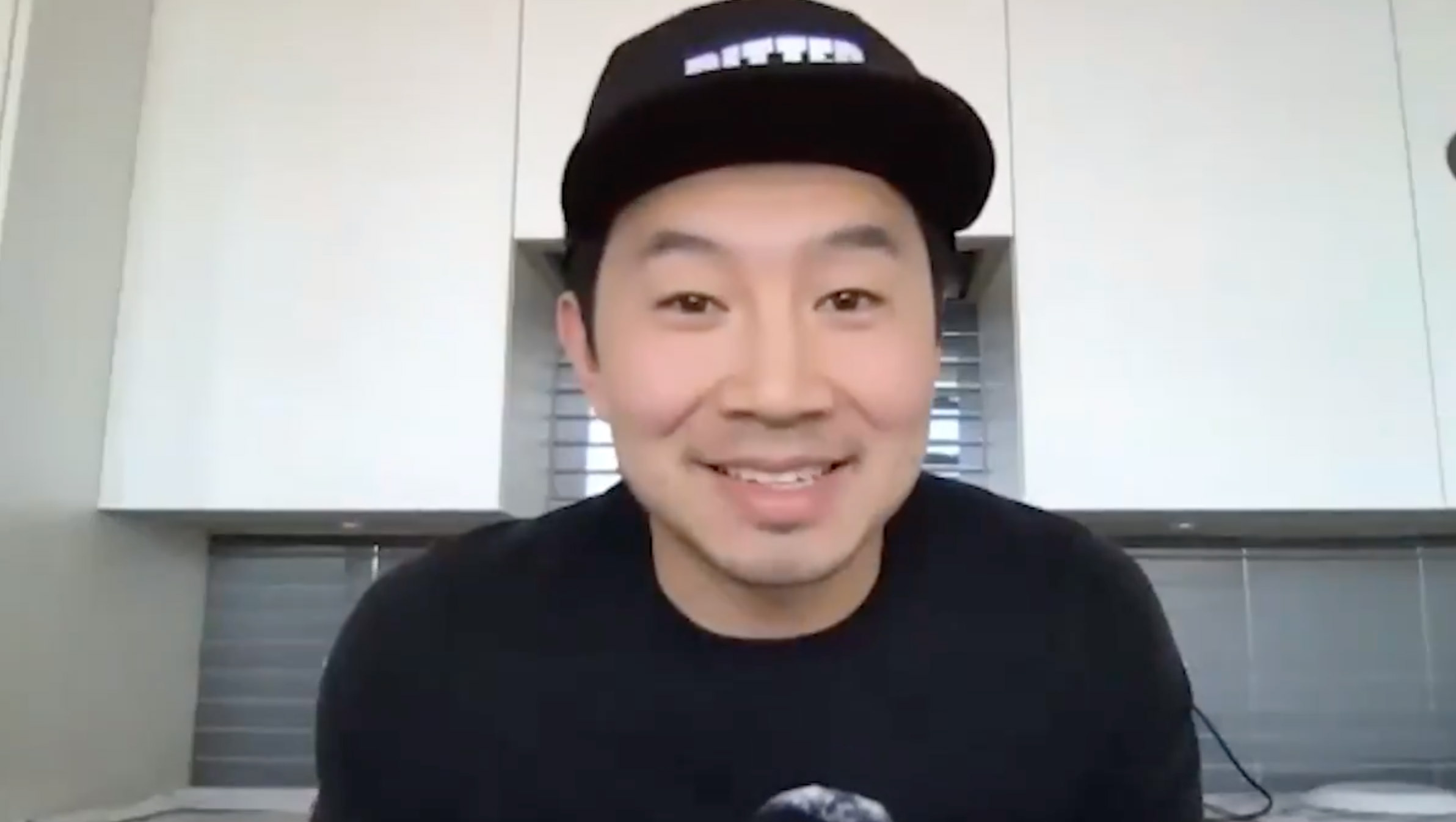 The show is based in Toronto and focuses on a Korean-Canadian family and their misadventures while running a convenience store.

Season 4 of Kim’s Convenience aired January 7th in 2020 but didn’t hit Netflix Canada until October of 2020, it’s probably best to watch it through CBC.

Actor Simu Lui will also star in the upcoming Marvel movie Shang-Chi and the Legend of the Ten Rings.