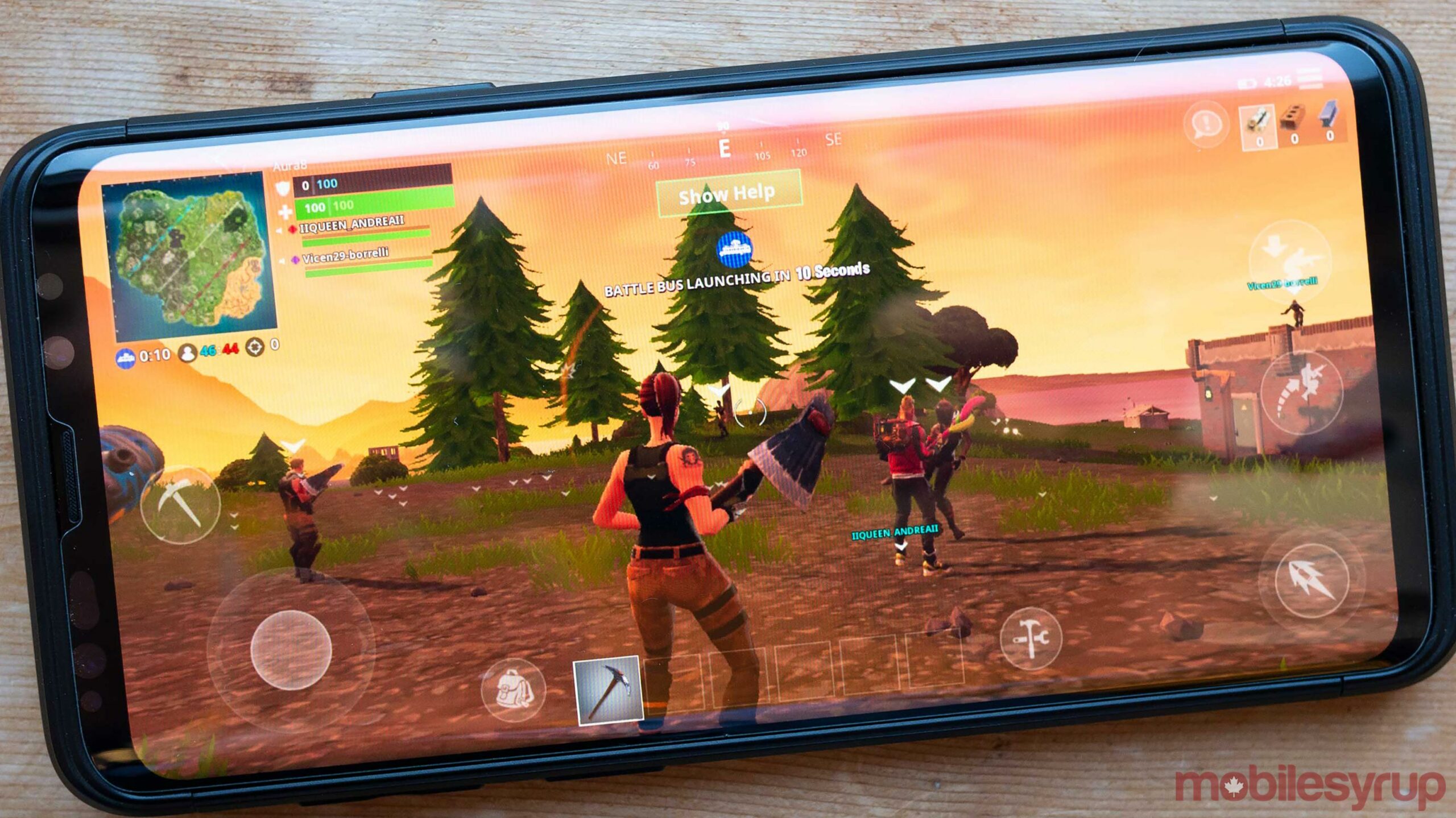 Epic Games has filed a new motion on August 23rd arguing that Apple is threatening an entire ecosystem of game developers in response to the ongoing conflict between the two companies.

The new filing mainly focuses on Apple’s threat to remove iOS support for the Unreal Engine, as reported by The Verge. The Unreal Engine is a set of technologies that provide a framework for creating three-dimensional graphics. Companies obtain a license from Epic to use the technology for a fee.

Epic is arguing that removing support would be unnecessarily punitive, and would impact developers who aren’t involved in the case.

“The breadth of Apple’s retaliation is itself an unlawful effort to maintain its monopoly and chill any action by others who might dare oppose Apple,” the new motion states.

Epic has asked the court to prevent Apple from removing iOS support while the case is ongoing. Apple responded to the request and stated that it’s simply enforcing policies.

This new filing comes as Microsoft has released a statement supporting Epic’s motion, and outlined how harmful it would be to take away Epic’s access to Apple’s developer tools. The tech giant is warning the court that if Apple blocks Epic, it will have negative consequences for the gaming industry.

Tensions between the two companies arose on August 13th after Epic dodged Apple’s 30 percent app store fees with a new direct payment system in Fortnite. Apple responded by removing the game from the App Store.

Epic then filed an antitrust lawsuit against the company saying that Apple’s policies allow it to unlawfully maintain its monopoly power over the distribution of software on iOS.

Apple responded to the lawsuit by saying that Epic asked for a “special deal” and fabricated an “emergency” by violating App Store rules. Apple also accused Epic of “putting the entire App Store model at risk.”