The Pixel 5 will reportedly have a 4,000 mAh battery

A live image of the upcoming Pixel 4a 5G and the Pixel 5 along with detailed specs of both smartphones have leaked online.

The image and specs were posted on Reddit. Shortly after posting the information, the user deleted the post. 9to5Google was able to obtain the details before the post was deleted.

On the left side of the photo is the alleged Pixel 5, which has a square camera bump similar to the one on the Pixel 4, but the flash is at the top. You can also see the smartphone’s rear-facing fingerprint sensor.

The user also posted a screenshot of the “Battery information,” which displays a 4,000mAh cell. The screenshot indicates that the phone has a Snapdragon 765G chipset and 8GB of RAM. 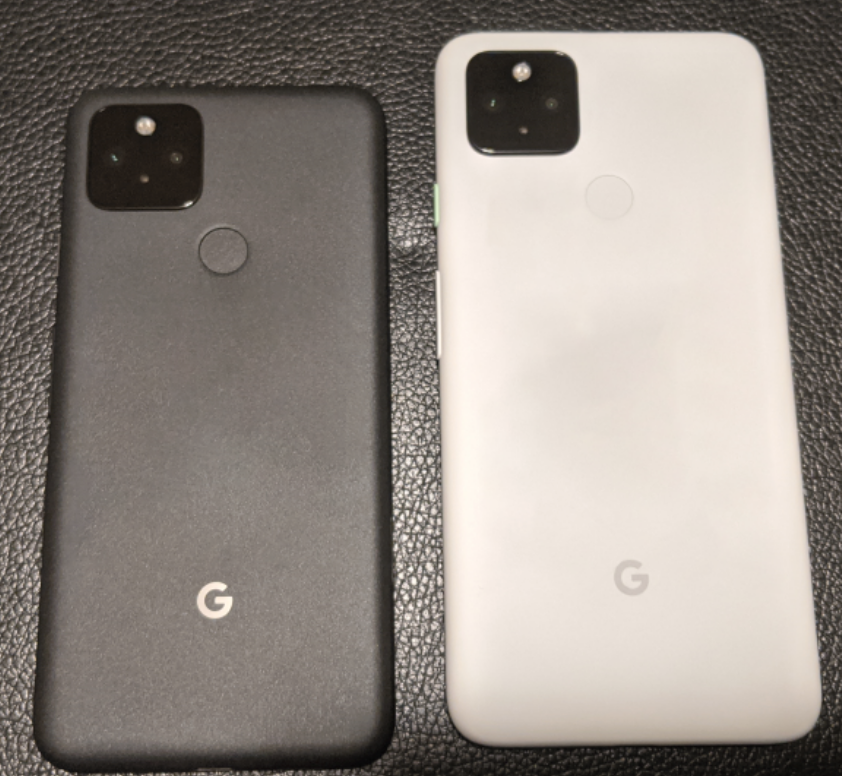 The Pixel 5 will also reportedly feature a 60hz/90hz screen along with a 0.5x wide-angle lens and 1x standard lens. The leak indicates that the phone won’t have an audio jack.

On the right side of the image is the supposed Pixel 4a 5G that has an identical camera bump. The specs indicate that it will have a 3,800mAh battery with a Snapdragon 765G chipset. It will have 6GB of RAM and a 60hz-only screen.

The Pixel 4a 5G will reportedly also have an audio jack along with a 0.5x wide-angle lens and 1x standard lens. In comparison to the Pixel 4a, this phone has a larger battery, bigger screen, 5G support and an extra lens.

As with any other leak, it’s important to take this one with a grain of salt since nothing has been confirmed. A recent rumour suggests that the smartphones may launch on September 30th.