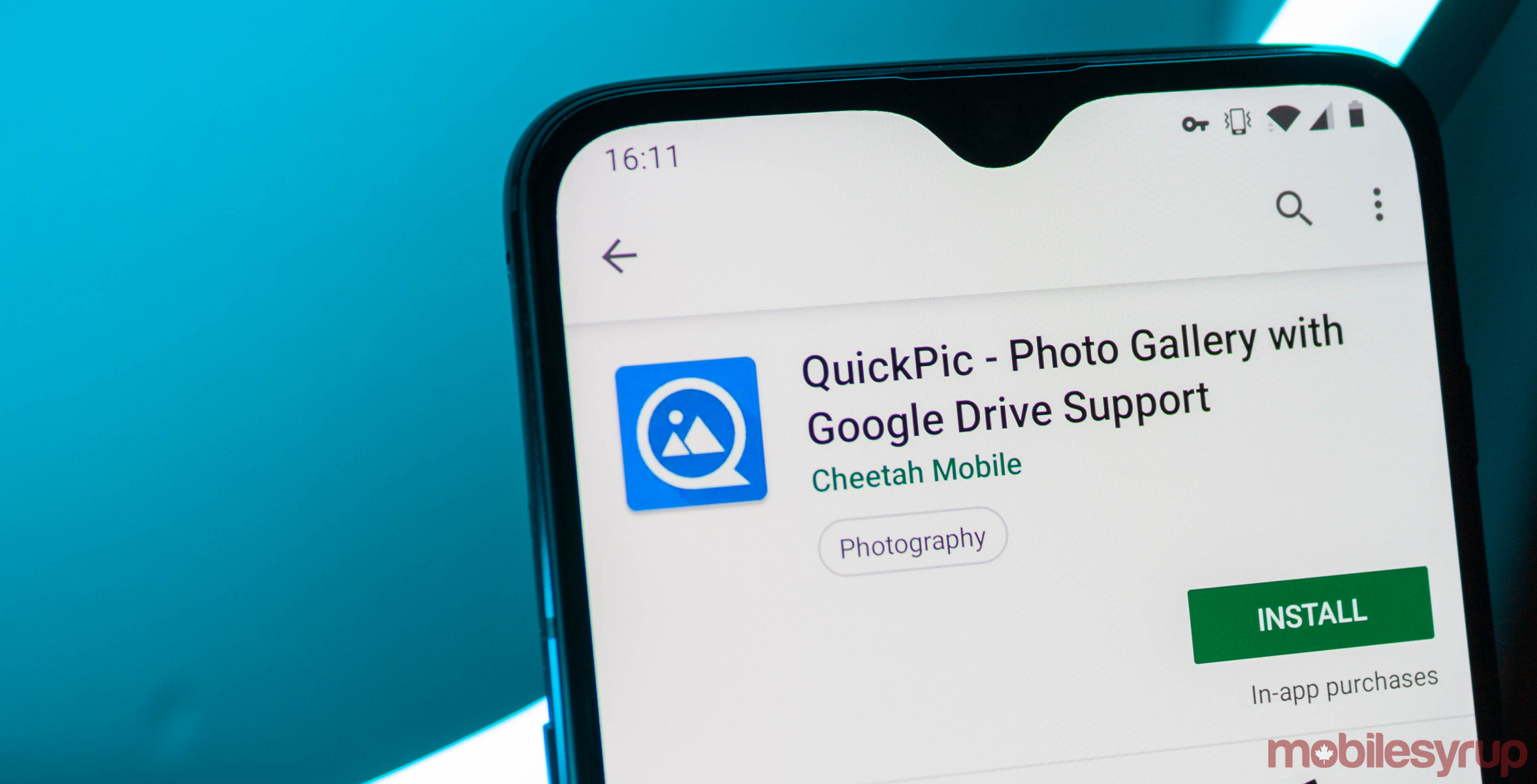 Purchased by Cheetah Mobile — a Chinese development company infamous for collecting data on users and serving sketchy ads in apps of dubious quality — purchased QuickPic back in 2015. Several QuickPic faithful sought alternatives after the acquisition, but others stuck with the app.

Before long, Cheetah Mobile loaded the app with spyware and malicious advertisements. In 2018, Google pulled QuickPic, and other Cheetah Mobile apps from the Play Store, after learning that the development company was involved in a click fraud scheme.

Now, QuickPic has returned to the Play Store amid a slew of poor reviews. Complaints include an inability to play videos, graphical glitches, crashes, advertisements, excessive memory usage and more.

At the time of writing, QuickPic had a 4.6-star rating on the Play Store — surprising given the sheer number of issues users claim to have. Considering the app’s past, I wouldn’t recommend using it at all.

Those needing to back up photos can use Google Photos. Alternative local file browsing options include Camera Roll, Memoria and Piktures.