If you use Chrome on Android or Safari on macOS, you can now add hardware security keys to your Google account 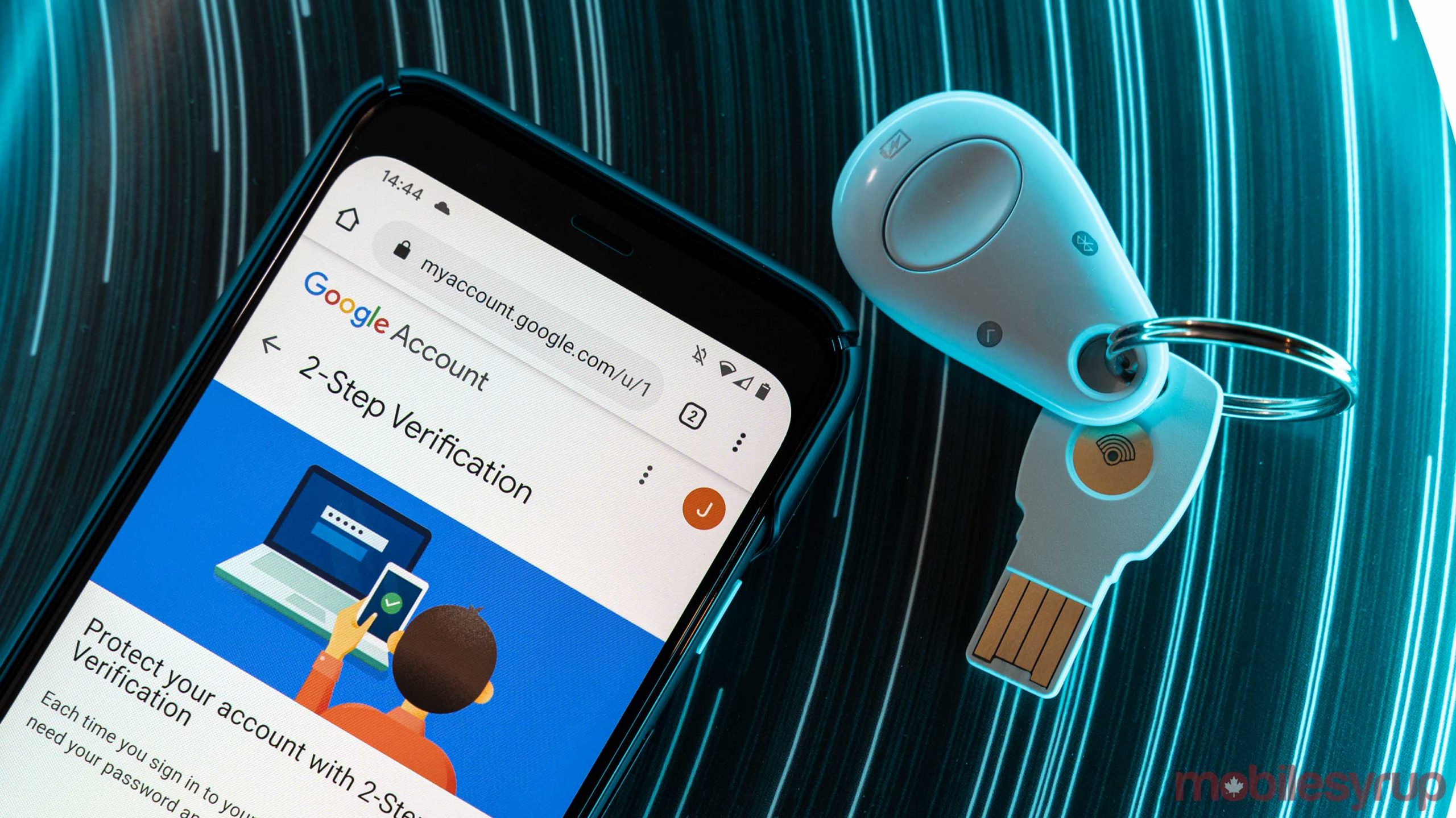 Previously, if you wanted to add a security key such as Google’s Titan key, you had to use a computer and, in some cases, the Google Chrome web browser. That’s not the case anymore.

As noted in a recent blog post, Android users can now use Chrome to add a security key by heading to the security settings section of their Google account (or by clicking here). Note that you’ll need to tap the ‘2-Step Verification’ button and, depending on your current settings, tap ‘Choose another option’ and pick ‘security key’ from the list. Plus, if you’ve already got a security key attached to your account, you won’t see the option to add one. 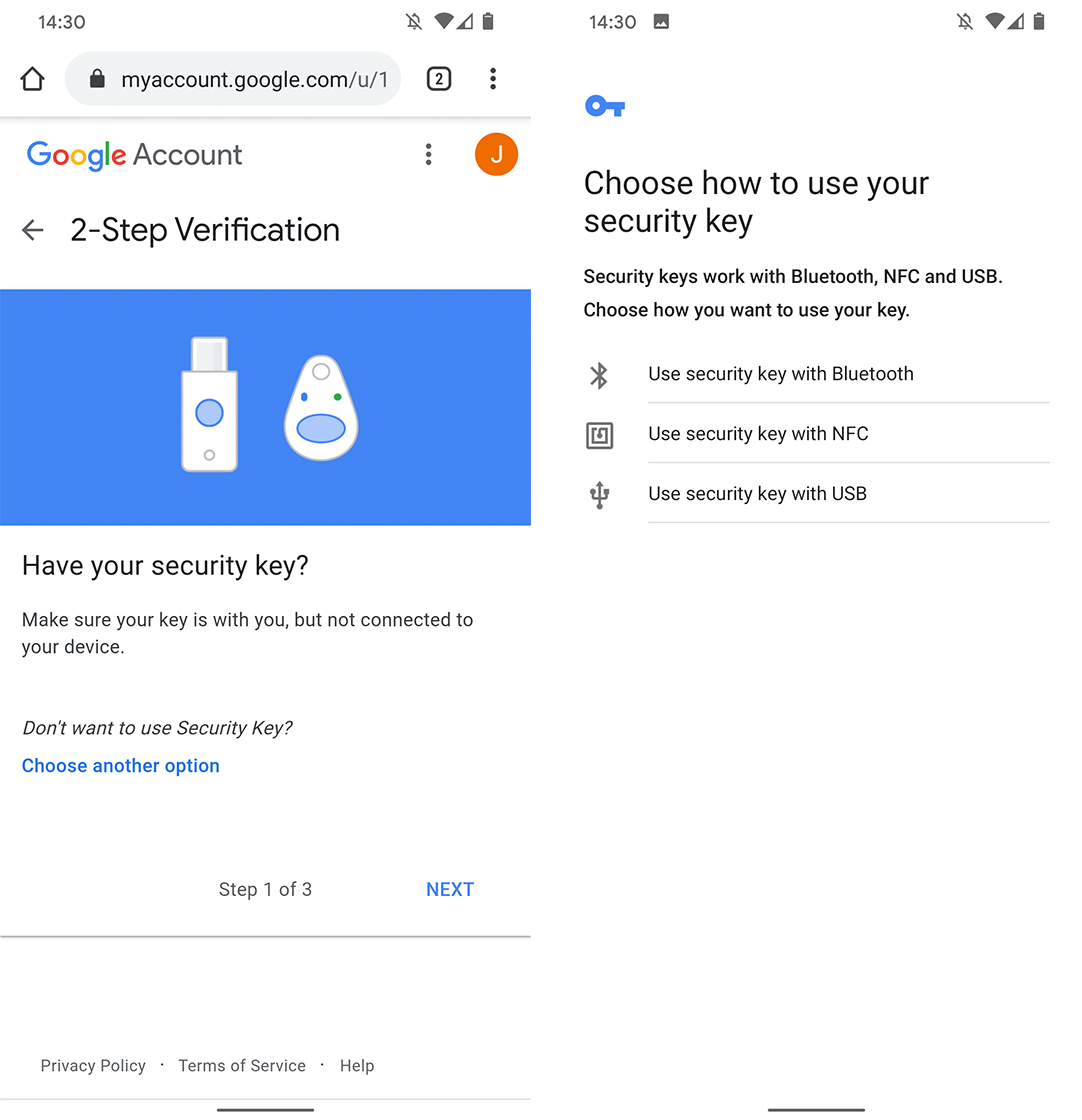 The feature is live in Canada as well, and I was able to add a security key using a Pixel 4. However, your mileage may vary depending on region and device. Further, you’ll need a phone running Android 7.0 Nougat or later as well as Chrome version 70 or later. Finally, your phone will need to support the security key mechanism you choose (either NFC, Bluetooth or USB OTG).

Along with the additional support on Android, Google now lets macOS users register keys using Safari now instead of forcing them to use Google Chrome. For Safari users who rely on Google services, this is a welcome addition.

Overall, it’s a nice change, especially since expanding security features makes it easier for users to adopt them. Further, considering that passwords and traditional 2FA methods like getting an SMS code just aren’t that secure, adding a hardware key is a great way to beef up online security.

You can learn more about the change here.