The new battery is twice as large as the old design 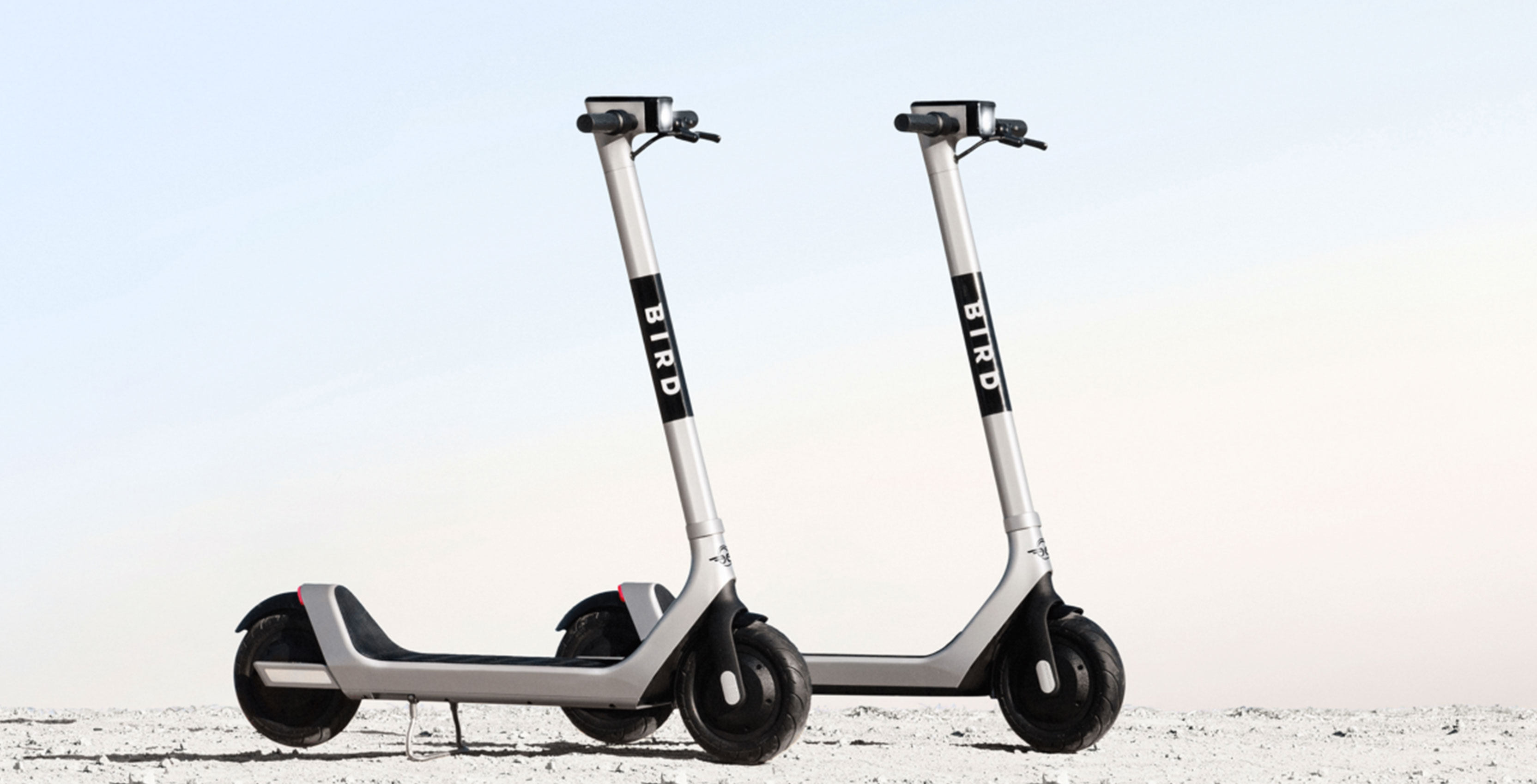 Electric scooter-share company Bird has released a new version of its scooters that are said to have better battery life, among other improvements.

It has a new kickstand design that’s supposedly un-tippable and puncture-proof air-filled tires.

The damage sensors are an exciting addition to the scooters, but Bird says that it will help its mechanics find problems quickly.

Bird’s anti-theft encryption is a newer software to help protect the scooters against hacks that could either break or tamper with the scooters.

Currently, Bird scooters are only in Calgary so the city may get the new scooters as they begin rolling out in the coming weeks. MobileSyrup has reached out to Bird for clarifications.