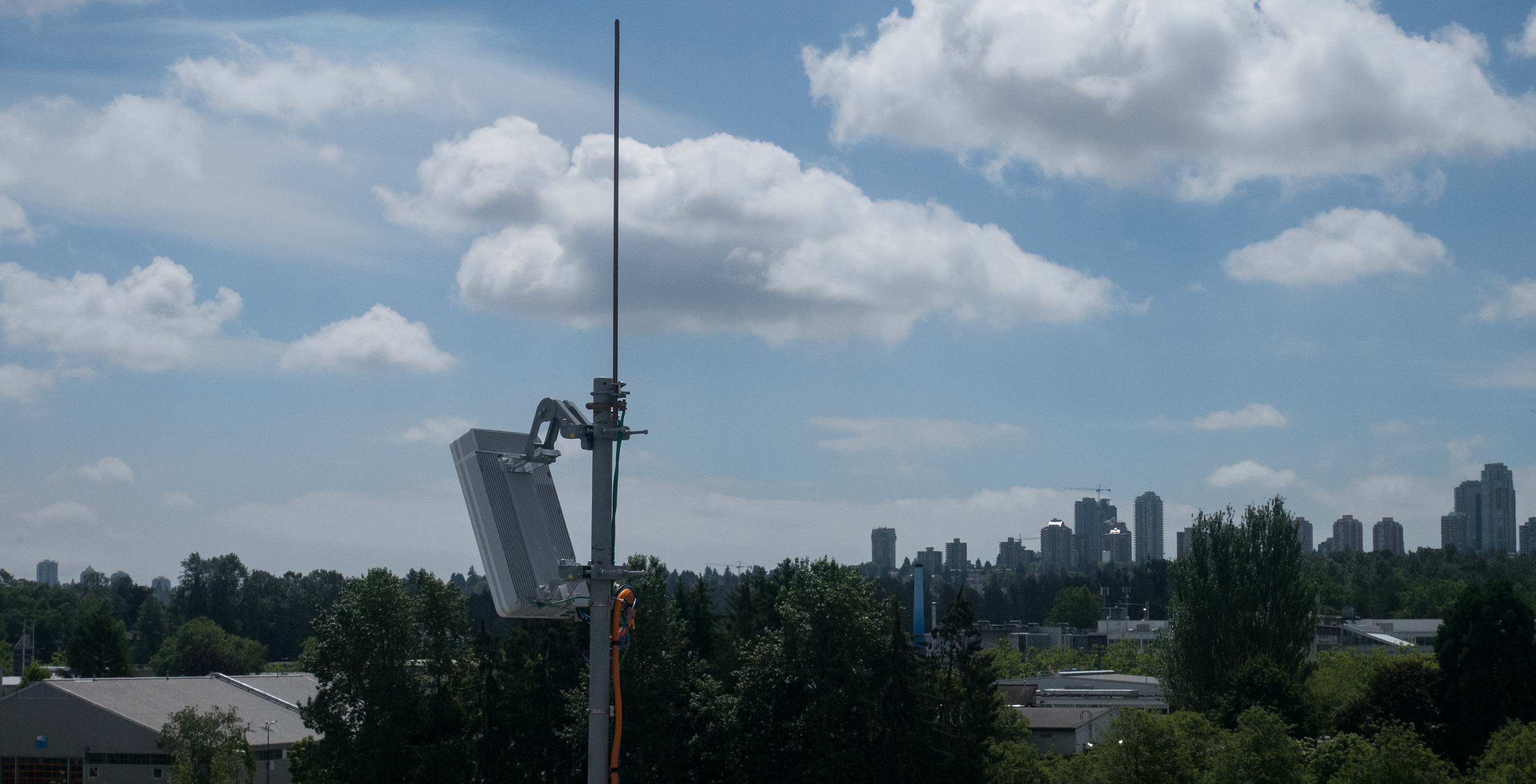 Even though 5G has barely rolled out in American and South Korean cities, it has promised to launch a future of connected vehicles and ability to process reams of machine learning-generated information.

That’s why a group of researchers from Jacobs University Bremen have outlined the ways that the sixth generation of networks will handle distributed problems and create new optimisations of the physical interactions of wireless waveforms in a new paper.

AI will be the problem and the solution

Developed in parallel with 5G technologies, are the abilities of learning computers — otherwise known as AI. Applications like self-driving vehicles, agriculture, smart cities and pretty much any complex system will take advantage of advances in AI.

According to the researchers, the next generation of wireless networks need to be designed with a couple of AI-oriented principles in mind.

Some examples include networks which are contextually aware. Since much of the decision making for a fleet of autonomous vehicles needs to happen on the ground, for example, the network needs to adapt for the specific circumstances.

“The collaboration of intelligent agents (in this case the autonomous vehicles) will be mostly locally-oriented (connectivity amongst vehicles nearing a given crossing takes precedence), but augmented with outer layers (the planned routes of each vehicle, the prospective proximity of emergency vehicles etc.) that need to be taken into account,” reads the paper. In other words, there is a complex system of an incredible amount of moving and interacting data streams which will begin to emerge from the basic uses of 5G networks.

This will require new network processes, built on the fly from the ground up. Edge-based machine learning applications will need to self-reconfigure based on a specific situations.

Additionally, 5G is pushing the limits of the physical interactions of the wireless signals in the air, meaning it will be key to avoid the interference of the waves created by 5G base stations.

Carrier aggregation, network slicing and something called non-orthogonal multiple access have meant that connections have more bandwidth than ever and can achieve some pretty impressive speeds.

But it will require new ways of imagining and processing wireless connections to exceed those limits. Splitting the idea into two parts, the researchers expect that there will be a need for a low and high level of physical wireless management.

The low level management will focus on signal issues at the hardware level, as we are trying to fit even more information into smaller wavelengths through mmWave technology — which network providers are already running into problems with.

The high level management will introduce the advances of machine learning into the network access process. Right now, to ensure a user’s connection does not get routed to the wrong location, networks use grant-based access techniques. In simpler terms, when a wireless device sends some information, it generally asks permission and identifies itself before doing so. That adds a small amount of latency to the transmission.

The researchers propose a future system which will use grant-free access schemes. Eschewing the need for handshaking, next-gen wireless networks will use every available piece of spectrum real estate, powered by machine learning to figure out who’s data is going where.

Luckily, there is still time to find solutions to some of these problems. But if the promise of 5G pays off, the need for advanced context aware networks will only become clearer.