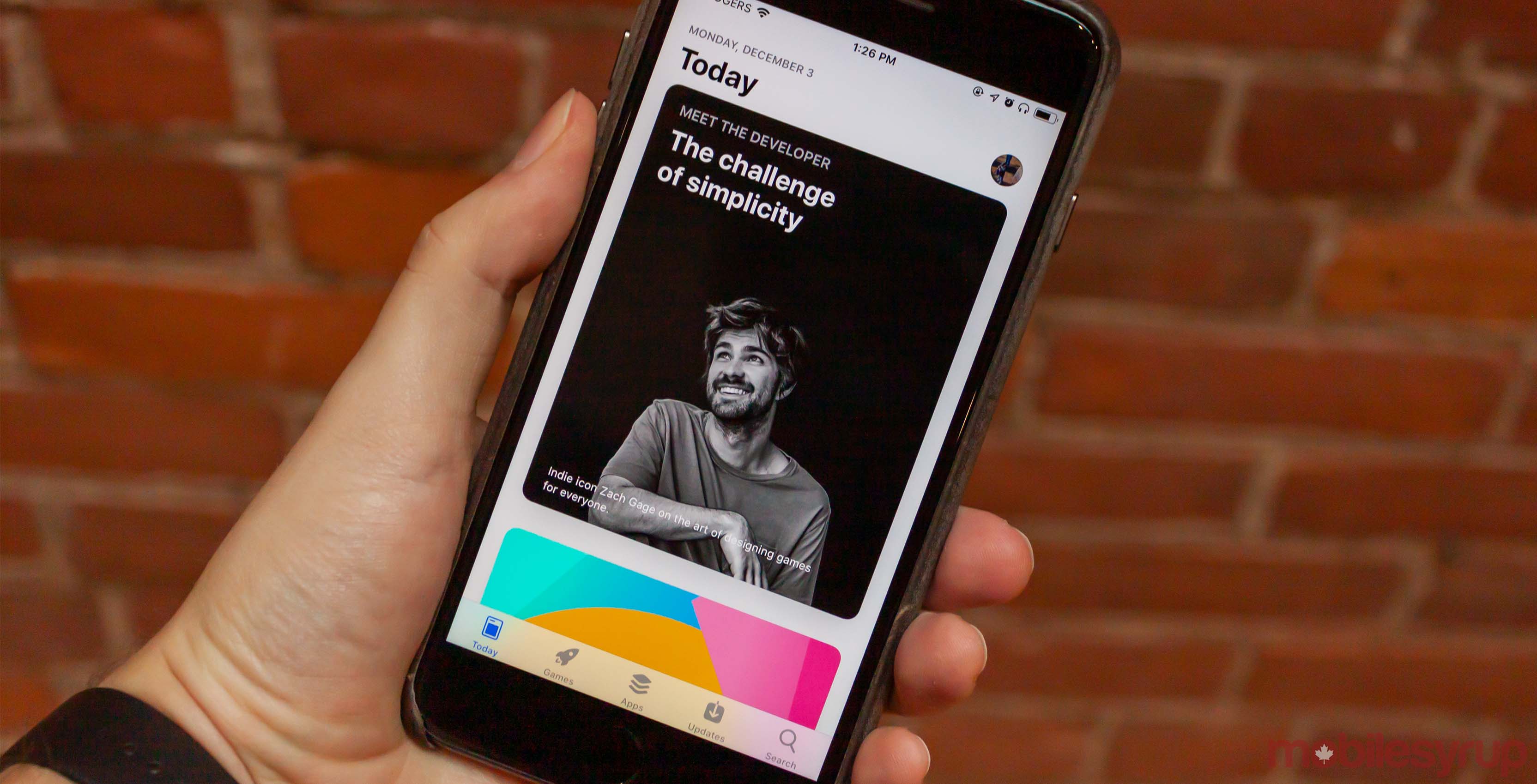 A couple of iOS applications took advantage of Apple’s Touch ID platform to try and trick users to make payments for services by telling them fingerprint scans are for fitness data.

The Verge reported on December 3rd, 2018 the apps, Fitness Balance and Calories Tracker, have asked users to scan their fingerprints to get personalized diets and other services that are considered “fitness tracking.”

While users scan their fingerprints, an in-app payment request pops up that can total up to $99.99 USD.

The user makes the in-app purchase automatically because the Touch ID pad is scanning their finger already.

Touch ID scans the finger and payments can be made as soon as a payment request pops up without giving the user enough time to read the popup to make a conscious decision.

Both apps were created by the same developer and have since been removed from the App Store.