Lyft considering a ‘zen mode’ for users who like quiet rides 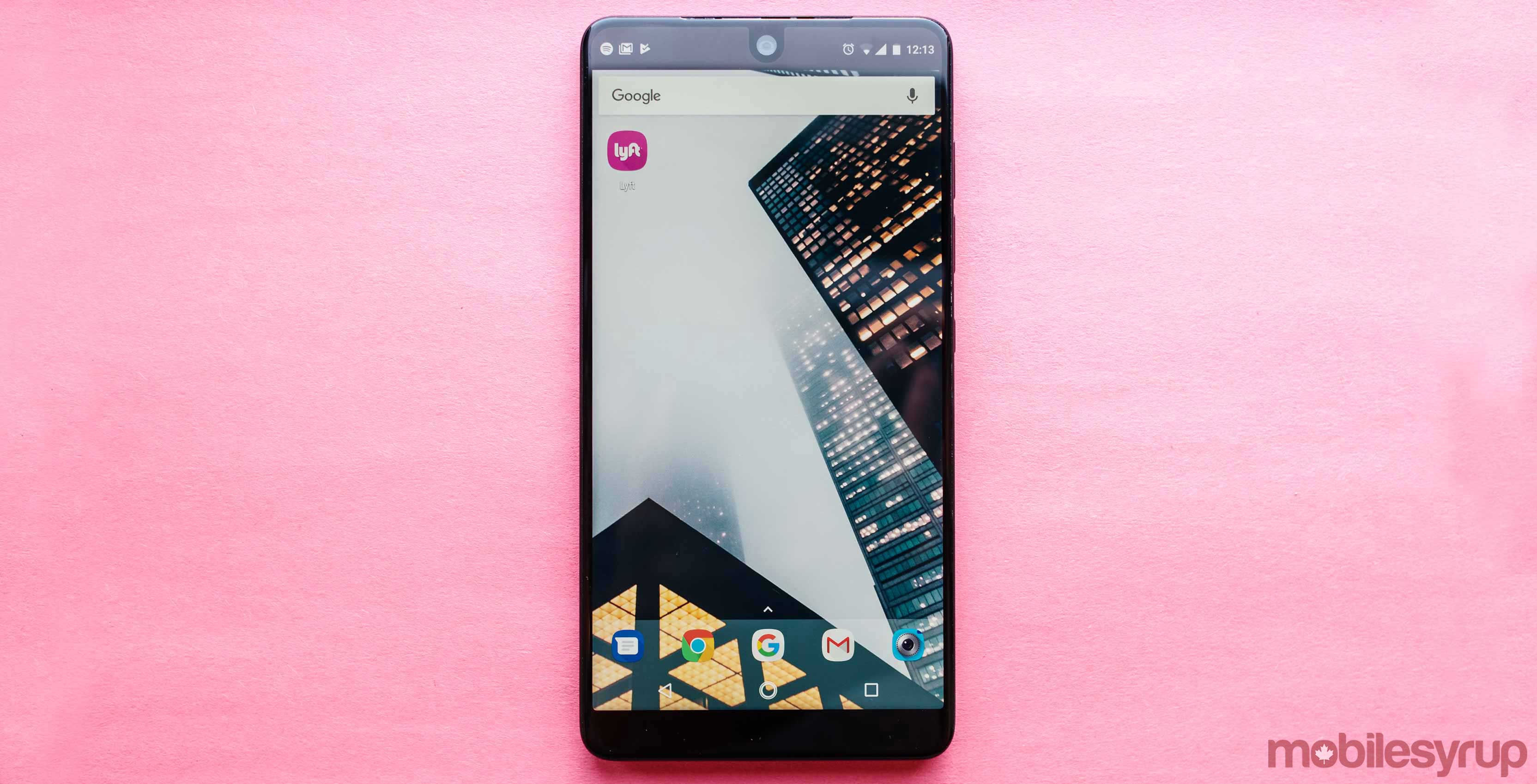 Sometimes, you just want to hail a ride-sharing car, lay back and rest. That’s not always possible if a driver — however well-intended — doesn’t quite get the hint and keeps on talking to you.

This might not be a problem in the future with Lyft, though. In a new interview with The Verge, a Lyft executive said a ‘zen mode’ feature could be introduced that notifies the driver you want to remain quiet.

“We have thought about it,” Taggart Matthiesen, Lyft head of product for autonomous driving, told The Verge. “I think it’s interesting. At some point, we may play around with that idea, but that’s unfortunately not a feature at this point.”

According to Matthiesen, the hypothetical zen mode would be part of a larger effort towards making rides more personalized, particularly when it comes to autonomous vehicles. “The autonomous car is going to know a lot more [about you],” Matthiesen told The Verge.

“It’s going to know your temperature that you’re going to want. It’s probably also going to know that it’s early in the morning, and so it’s going to have a dark-lit cabin to let you sleep. Maybe you can even relax in the seat, and the back will extend into some sort of lie-flat mode. Maybe not complete lie-flat, just based on the area, but a good recline.”

Lyft began testing self-driving cars in Las Vegas in May.

Rival ride-sharing company Uber also recommenced testing of its self-driving cars earlier this week, following a controversy surrounding a fatal accident in May with a woman in Arizona.