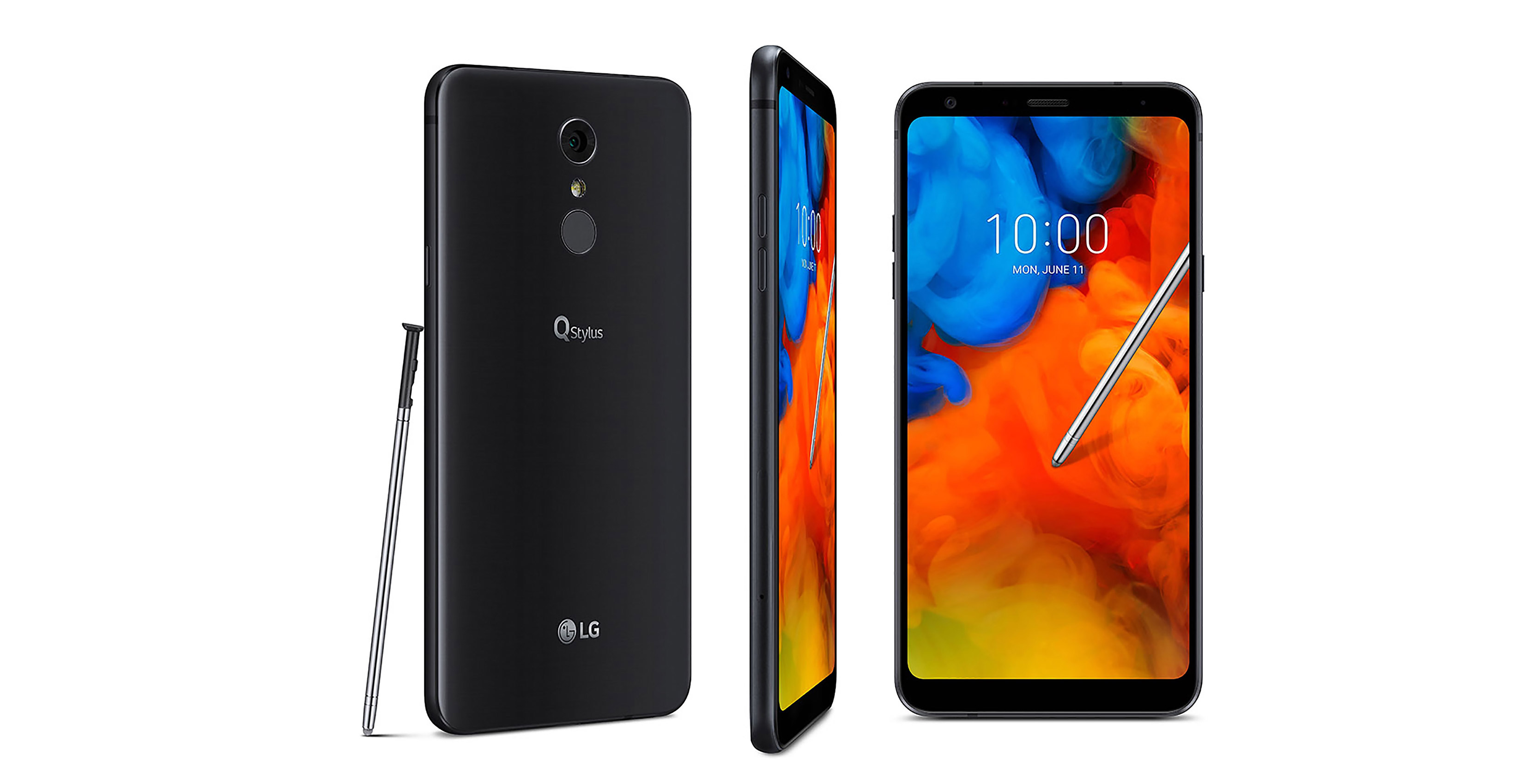 LG has announced its Q Stylus lineup, the successor to 2017’s LG Stylo 3 Plus. The Q Stylus series includes the Q Stylus A, Q Stylus+ and the regular Q Stylus.

The Q Stylus handsets feature a 6.2-inch Full HD+, 18:9 aspect ratio display that supports the phone’s stylus along with palm rejection functionality — useful for those who want to rest their palm on the device while using the stylus.

Camera-wise, the LG Q Stylus series can get up to a 16-megapixel rear camera sensor with phase detection autofocus and an 8-megapixel selfie shooter with a super wide angle lens.

Internally, the devices sport an octa-ore processor with up to 4GB of RAM (no word on the exact chipset yet), up to 64GB of expandable storage and a 3,300mAh battery. Further, all devices within the series come stock with Android 8.0 Oreo, IP68 water and dust resistance, NFC, a fingerprint sensor and DTS:X audio that supports 7.1 channel 3D surround sound for listening to music with headphones.

According to Android Central, the Q Stylus series will launch in North America and Asia this month. We’ve reached out to LG for Canadian specific details.