VoiceOver and Live Listen are really worth learning about 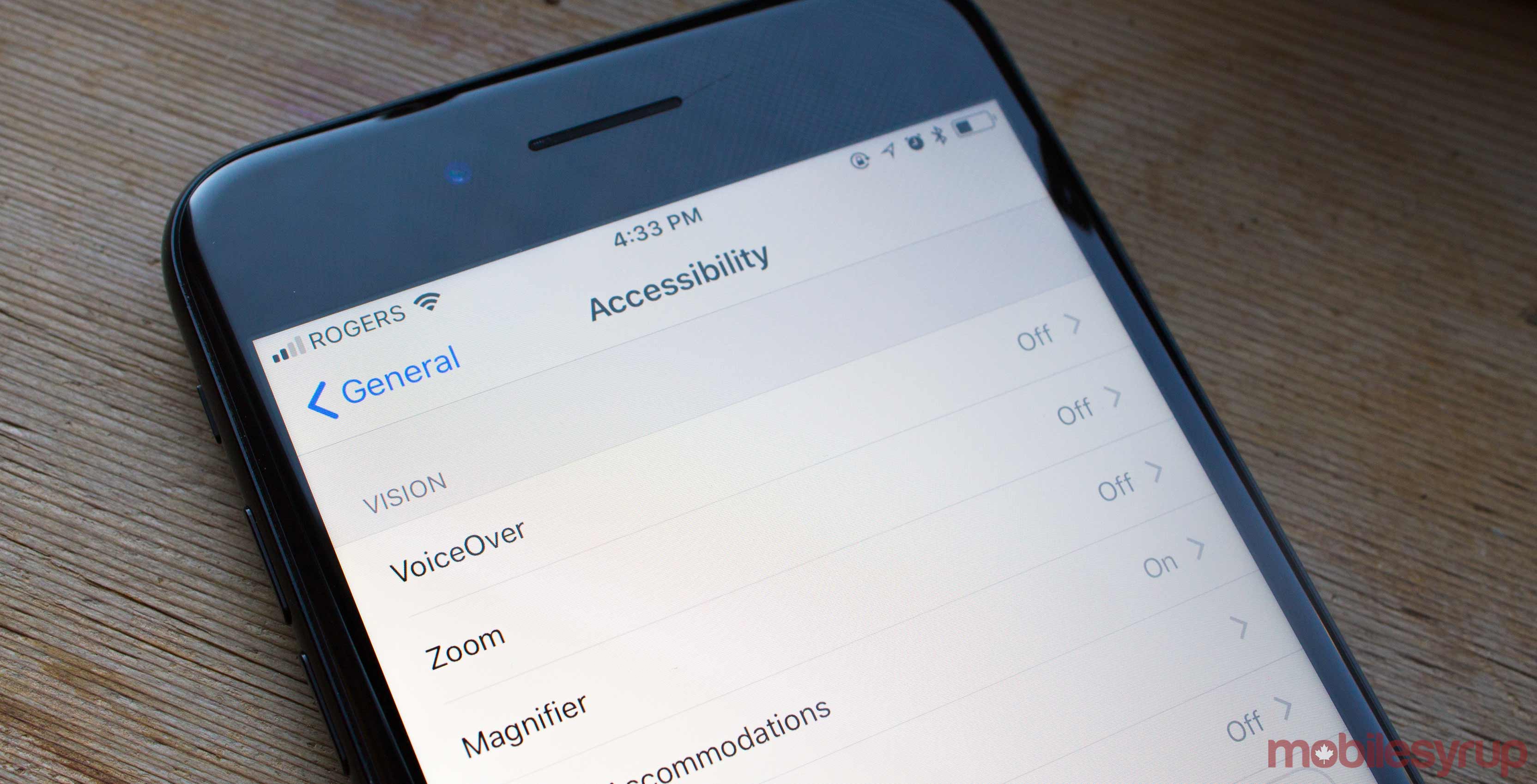 In recognition of World Accessibility Day, Apple has published a blog post dedicated to showcasing its accessibility features.

Among the most interesting iPhone accessibility options are the magnifier, LED flash, VoiceOver and Live Listen.

Magnifier is a setting that lets users triple tap the home button to launch the camera, but instead of taking photos, it just lets users zoom in on objects — like a magnifying glass.

The LED flash is fairly straightforward; it makes the phone’s camera flash shoot bursts of light whenever a notification arrives so people who are deaf can see when they have a notification.

VoiceOver has been apart of Apple devices since Mac OS X 10.4 (Tiger). After Mac OS, Apple added this feature to the iPod shuffle and iOS and recently Apple TV. VoiceOver reads out whatever is on the device’s screen, making it easier for people that are blind or have other vision impairments to use the devices.

Live Listen integrates with certain hearing aids. It allows users to fine tune the mic volume on their hearing aid and adjust it to fit different spaces like a concert or a quiet dinner.

On Mac, there is a magnifying feature called Zoom, which turns the mouse into a magnifying glass in order to make words on the screen easier to read. Apple has also built a reading mode into Safari that will let users boost text sizes, which also helps reading with poor eyesight.