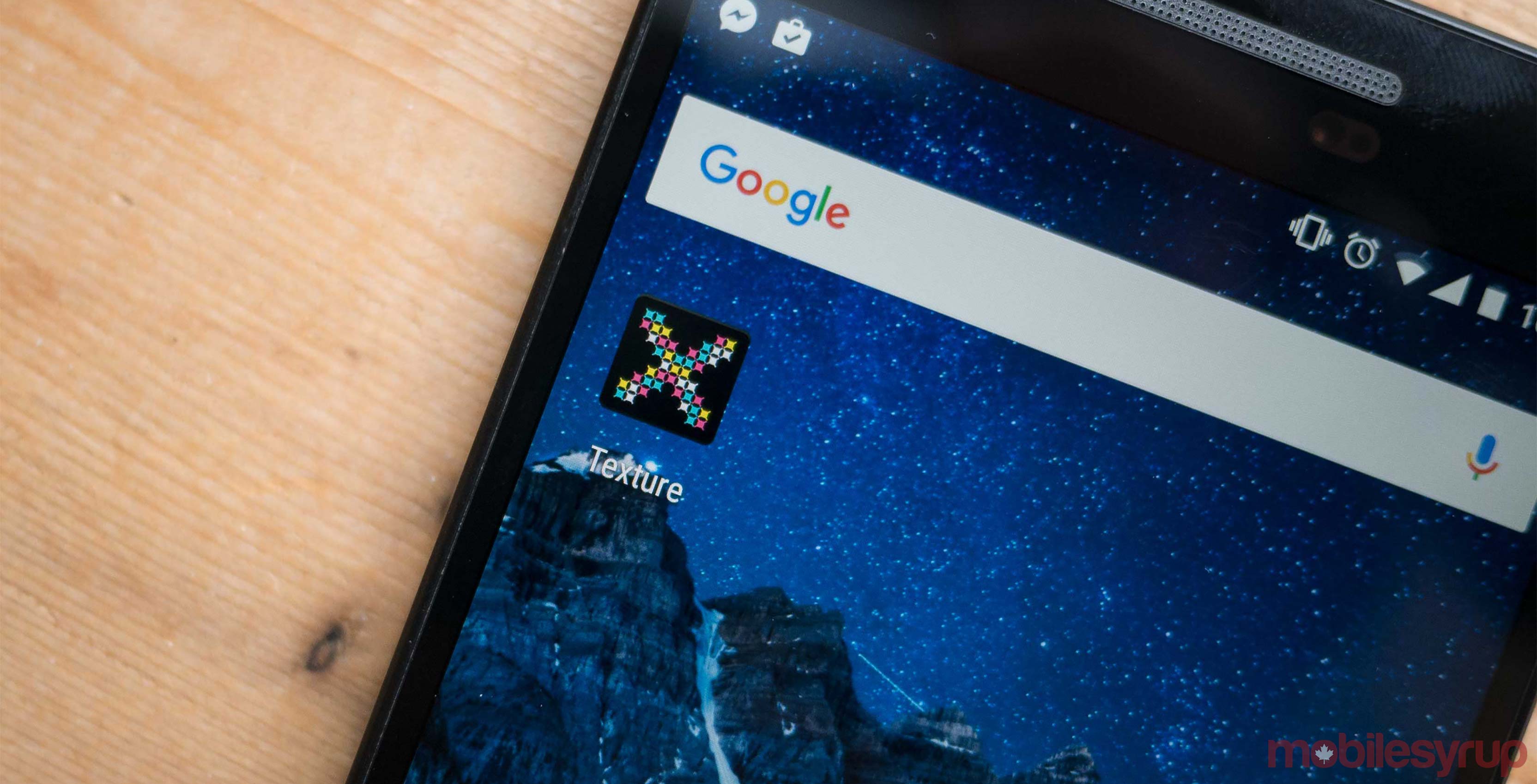 Digital magazine service Texture has announced that it will shut down its Windows app at the end of June.

Texture was acquired by Apple in March, with all of the magazine app’s employees shifting over to work for the computing giant.

As noted by The Verge, Texture users were notified of the discontinuation by email and through a notification in the app. According to these messages, the Windows app will stop working and no longer be available after June 30th.

While Apple has not yet commented on the matter, a note published to Texture’s website says that the Windows app has been retired “to keep things working smoothly.”

Texture can’t be accessed by a desktop browser, so Windows users will soon need to find other devices that can run the app.

The note added that Texture will continue to support its Amazon Fire, Android and iOS apps.

It’s currently unclear what Apple’s broader plans are for Texture, although an April report stated that the company plans to leverage the magazine service to develop a news subscription platform.