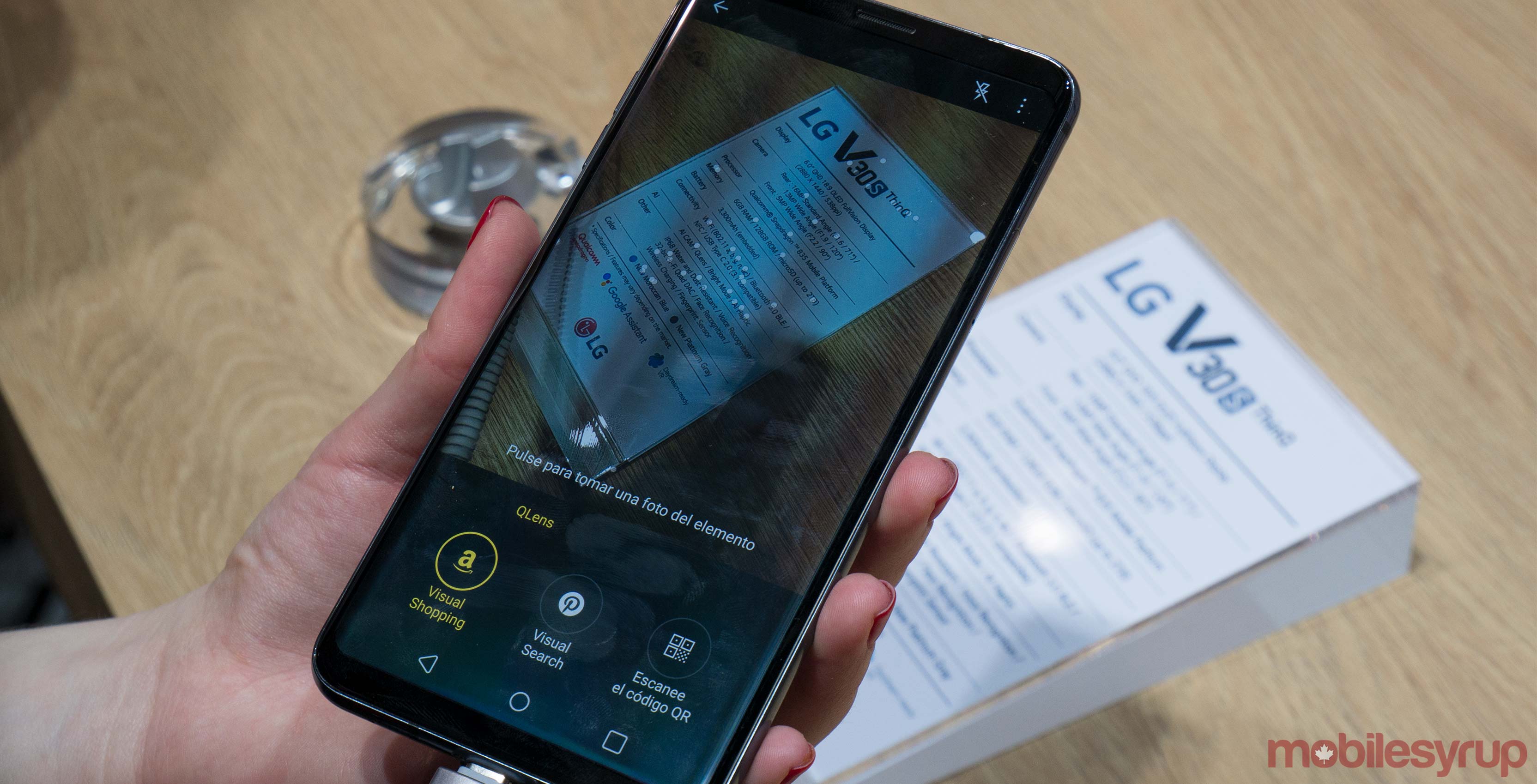 While the V30 was notable for being LG’s first phone with an OLED display, consumers shouldn’t expect that to be a standard for all of the company’s phones going forward.

That’s because LG’s most recently revealed phone, the G7 ThinQ, marks a return to LCD displays. In an interview with Android Headlines, the company plans to “save” OLED displays for its V-series of Android phones, while it will presumably continue using traditional LCD displays on its older phones.

The reason for this, LG told Android Headlines, is because the company sees its G-series as the “mainstream” line of phones, while the V30, along with other V-series devices, appeals to a more niche market.

LG also revealed LCD TVs back at the Consumer Electronics Show in January, further demonstrating the company’s interest in that type of display.

For more on the LG G7 ThinQ, check out MobileSyrup‘s hands-on impressions of the phone. For those who want a more auditory experience, the latest episode of MobileSyrup‘s SyrupCast podcast also offers an in-depth discussion about the G7 ThinQ.