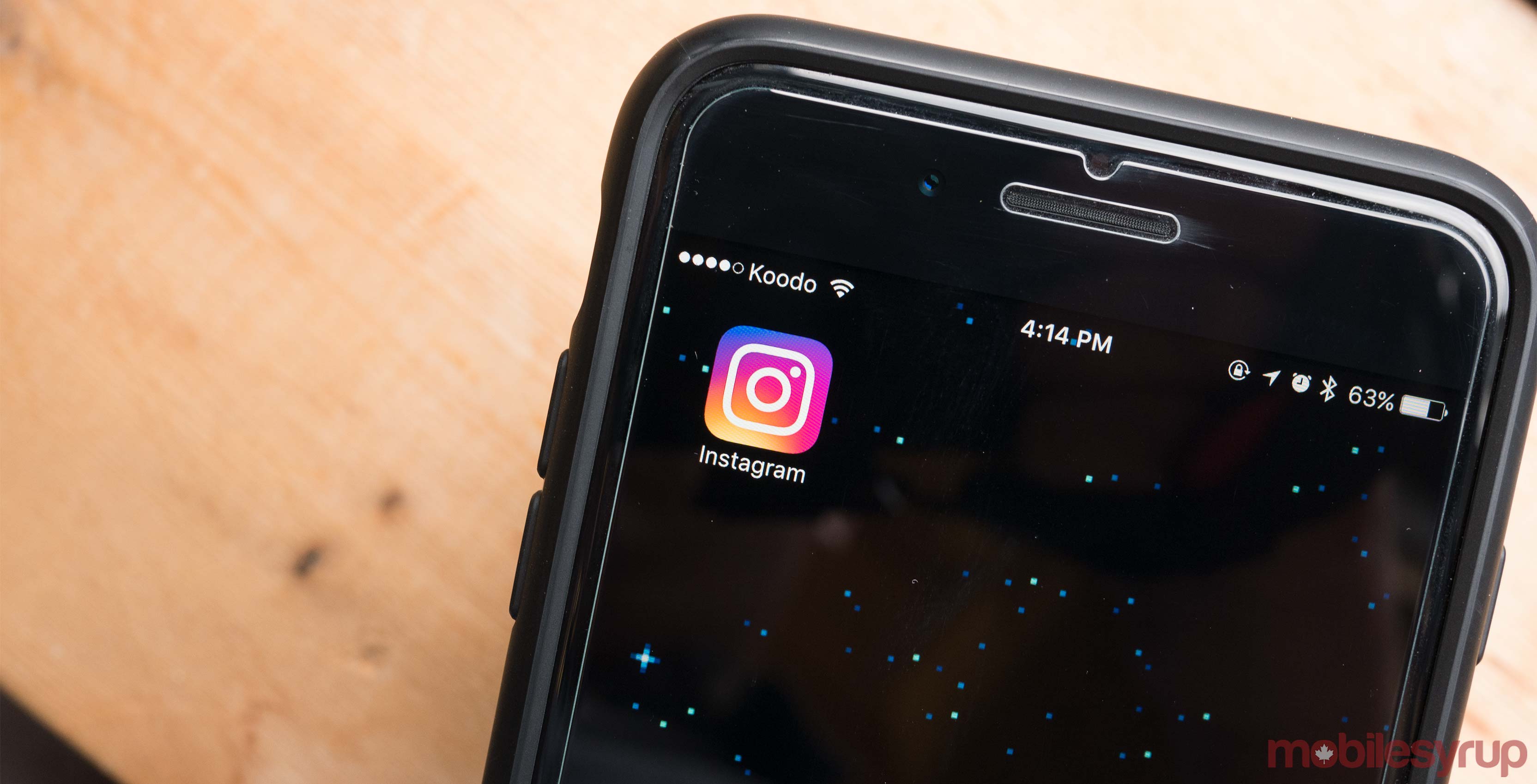 Instagram has announced that it has begun filtering out bullying comments on the platform that intend to harass or upset other users.

In a blog post, Instagram co-founder & CEO Kevin Systrom explained that the new filter will hide comments that attack a person’s appearance or character, in addition to threats to a person’s well-being.

According to Systrom, the new filter will also alert Instagram to repeated problems so appropriate action can be taken.

The filter can be disabled in the Comment Controls centre of the app.

Systrom also confirmed that it will be updating its policies to better protect younger users. “Protecting our youngest community members is crucial to helping them feel comfortable to express who they are and what they care about,” Systrom wrote.

In other Instagram news, the company announced at Facebook’s F8 conference that it is launching a video chat feature.