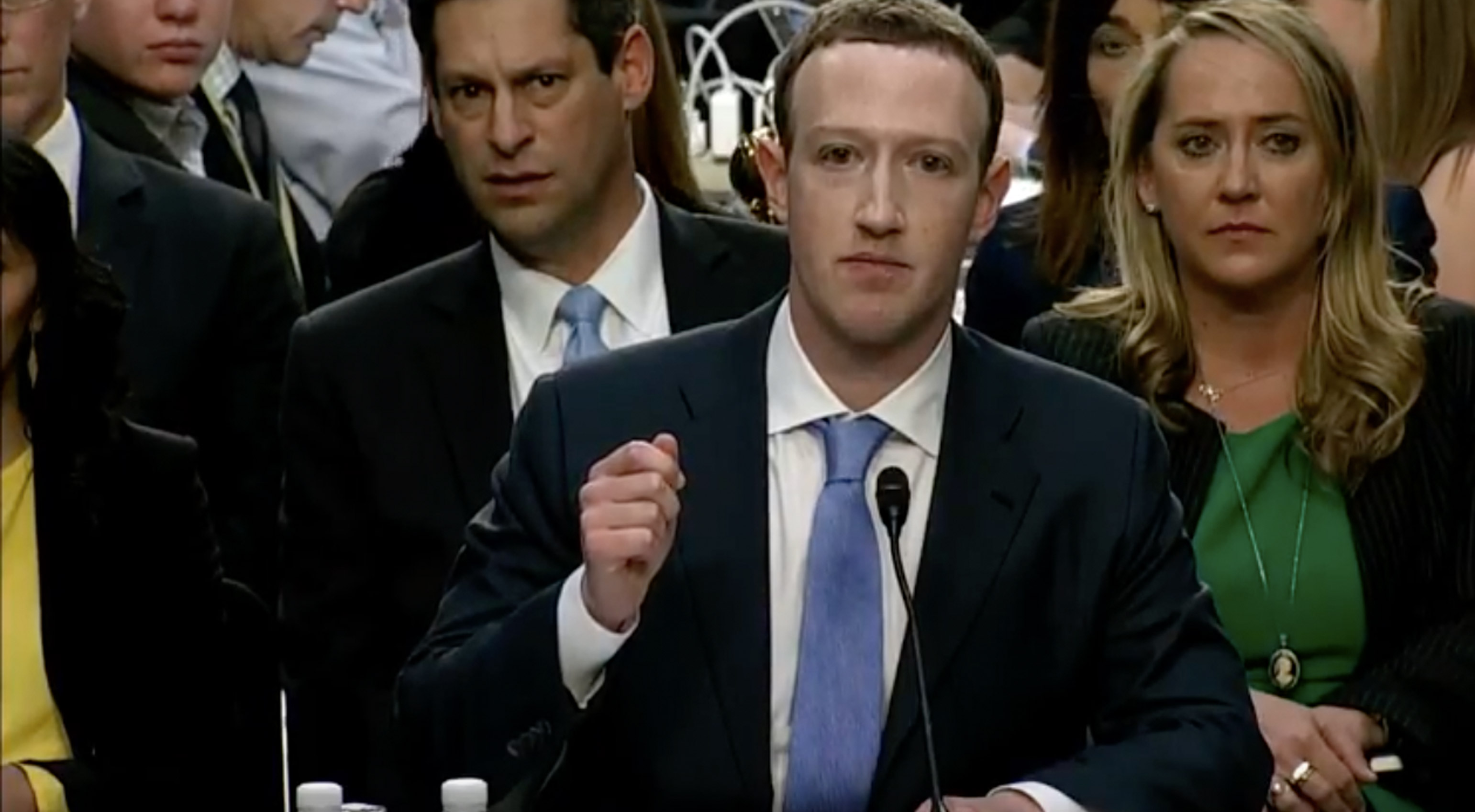 Mark Zuckerberg — the CEO and co-founder of Menlo Park-based social networking giant Facebook — testified before the Senate Judiciary Committee and the Senate Committee on Commerce, Science and Transportation on Tuesday afternoon.

In a correction following a mid-testimony break, Zuckerberg told the joint committees that Facebook had the opportunity to ban Cambridge Analytica in 2015, but had failed to do so.

“We made a mistake in not doing so,” said Zuckerberg.

The Facebook CEO’s correction was in response to an earlier answer he gave to Patrick Leahy, a Democratic Senator from Vermont, who asked why the company didn’t ban Cambridge Analytica when Facebook learned about their alleged privacy infringements in 2015.

Zuckerberg said that, according to his understanding, the data analytics firm was not on the platform.

Zuckerberg’s Senate testimony was the first of his two Congressional appearances scheduled for this week. He is scheduled to testify before the House Committee on Energy and Commerce on Wednesday, April 11th, 2018.

Global committee on Cambridge Analytica might come to Canada